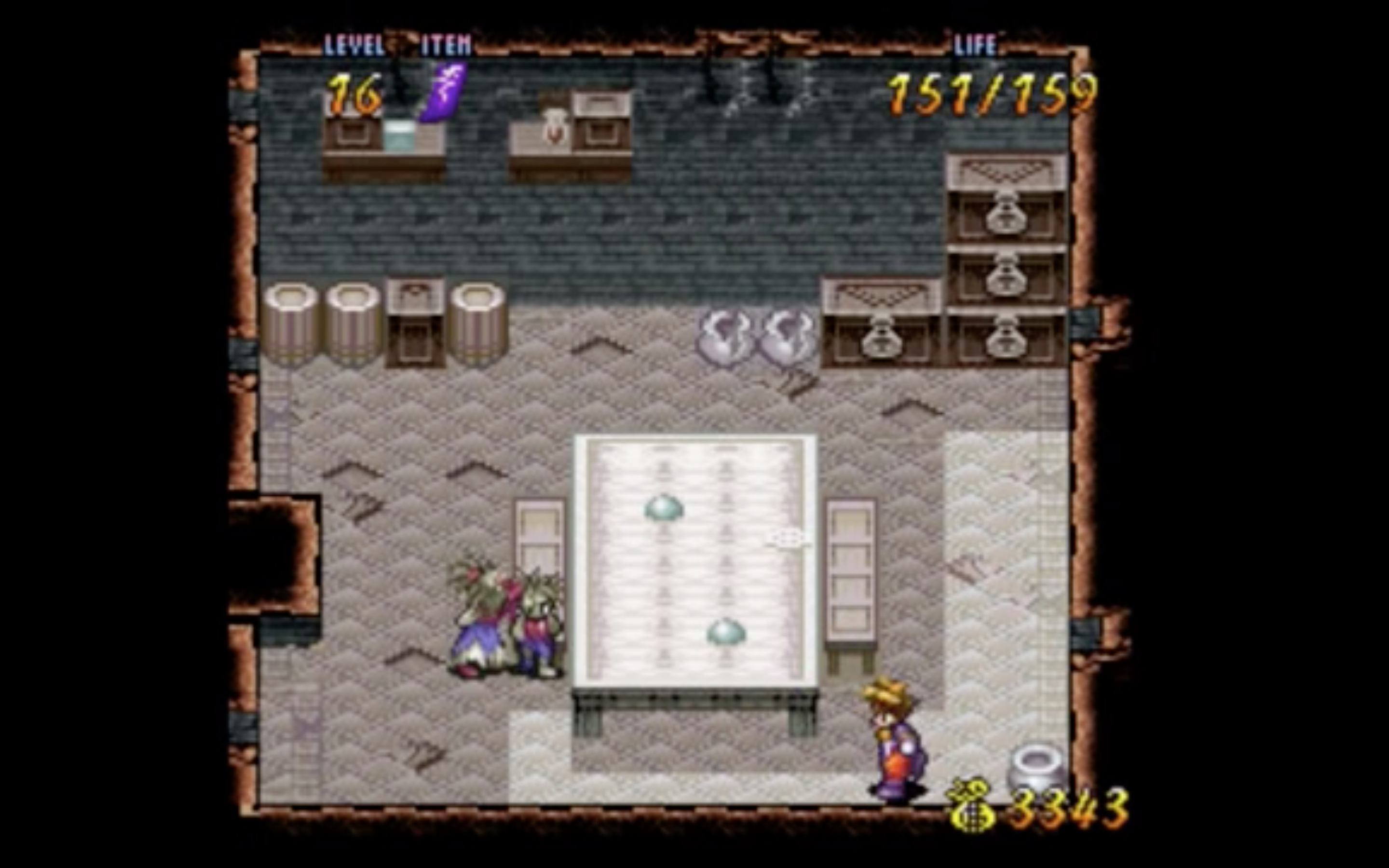 Terranigma is full of special moments and has one of the most incredible stories of a game, even today. It was a game published very late in the Super Nintendo's lifecycle, and in fact was released after the N64 launched in the US. This is why the US never got a version of Terranigma.

During the game, players have to resurrect the world with their hero, Ark. He begins with raising continents, then plants are resurrected, followed by birds, enemies and eventually humans.

As soon as humans enter the stage, the game gets significantly darker in the storyline as war, envy and all of our negative human feelings and acts come up. Soon after the humans are on the planet again, Ark had to investigate the story of a little girl that ran into a ghost town. 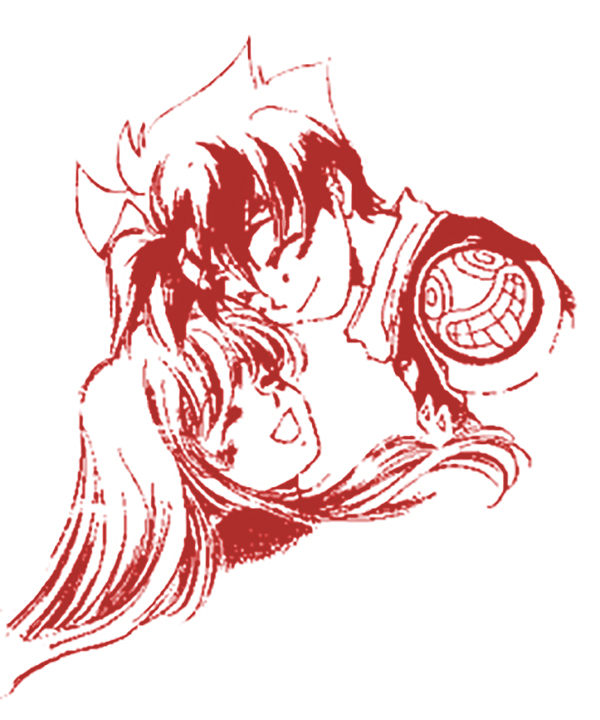 But when Ark reached this town, Louran, it all seemed perfectly normal. He could go through the city, talk to people, and everything was just fine. There were nice houses, shops, and so on. It all was well, until Ark went to sleep in an inn.

After he woke up, he had to realize that the ghost town was in fact dead. And additionally, all of the inhabitants were ghosts or zombies. What really touched me when I first was in the town was the fact that even women and children had turned into zombies and that all of the houses I visited just a couple of minutes before were in shambles and destroyed long ago.

Whatever happened in that town really affected everyone, with no exception. This is a part that makes Terranigma so great - it doesn't leave out things because it might not be suitable for anyone, but rather often tells the cold, hard truth about things.

You are here: main page / coverage / those moments / terranigma