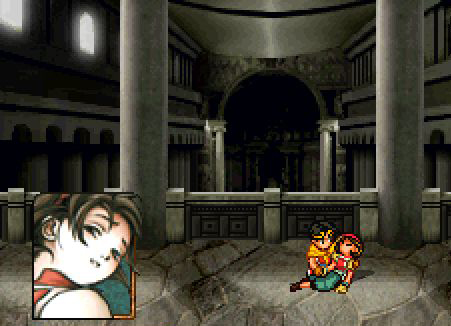 Suikoden 2 is a game that has an intense story from the very beginning. The war between Highland and the City State of Joswton depicted there is intense and believable. There are memorable scenes during all of the gameplay, and players have lots of characters to love and relive their personal motives.

Suikoden II begins when the brigade of two young soldiers is backstabbed by their own higher-ups. They manage to escape just to be marked as traitors. The hero, Riou, was an orphan and had an orphan sister called Nanami whom he grew up with. Nanami joins the two "traitors" and travels along them while her "brother" takes over the lead of the resistance army that tries to save the city state while his best friend eventually becomes their enemy.

Nanami was full of energy, but during the course of the story, she grew weary of the war and the fighting and just wanted to live a quiet life with her brother. Nanami even tried to convince him that they should run away, but he denied this offer and the loving sister that she is, Nanami continues to fight alongside Riou. 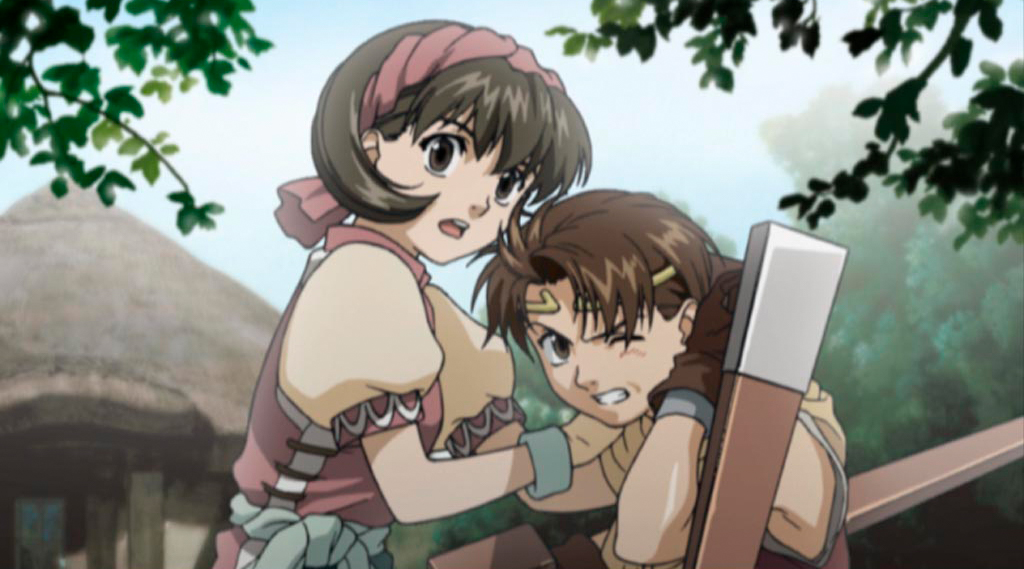 Everything went well until Riou's troops ran into a trap and were caught up from behind. Archers tried to assassinate the hero, but Nanami covered him, getting shot in the process. She was severly wounded and after some time, Riou was informed that Nanami had passed away.

For most players, their beloved sister whom they played along for most of the game died at that very moment, and Suikoden II felt a bit more lonely after that. When I first played the game, I always had Nanami in my team until then. Especially heartbreaking was the fact that in that game, character portraits only rarely change (unlike, for instance, Grandia). But when Nanami dies, a different version of her avatar is shown.

To be perfectly honest, the scenario written above ist just the usual storyline that most players experience. There are ways to save Nanami (although she is not playable anymore after that scene anyway), but it is pretty difficult to accomplish this on a first playthrough without a guide.

It is also possible to run away with Nanami when she first asks you to do so.

It is also said that even if the scenario described above happens, that Nanami does not die but rather run away on their own after her wounds have healed.

You are here: main page / coverage / those moments / suikoden II