Some nods to other Final Fantasy games

As you may know from several other places around this website, like our Final Fantasy XIV screenshot gallery, I'm quite extensively playing Final Fantasy XIV (or have it played, depending on when you're reading this little report).

To be perfectly honest, I'm not worlds biggest Final Fantasy fan. I have played and enjoyed Final Fantasies VI, VII, and, to some extent, III. I also have some comprehensive knowledge about IX, X and XII, but never finished those games myself. 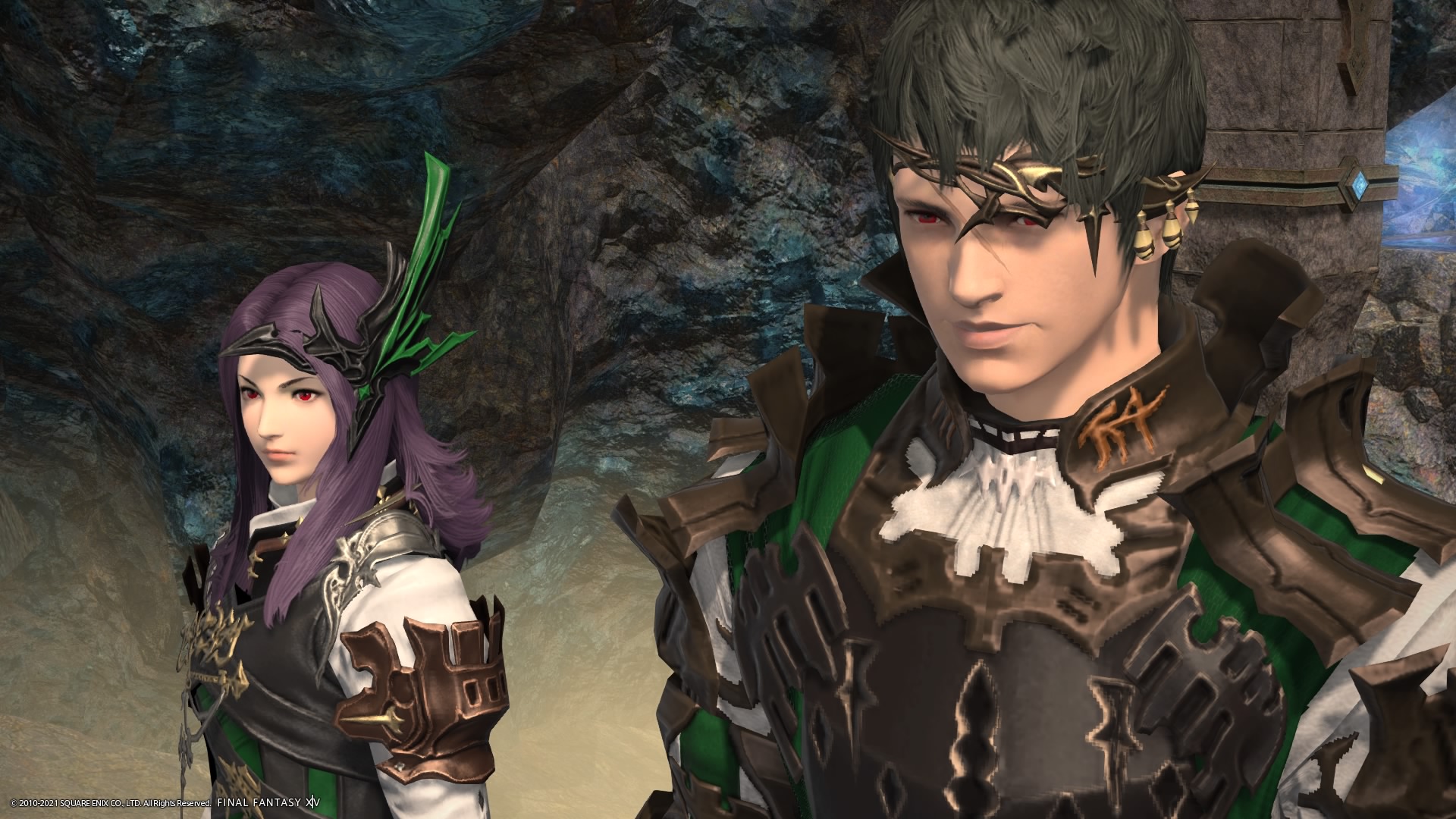 During my playthrough of Final Fantasy XIV, I somewhat early noticed that the game is full of little nods and indications that can give players some moments of reminiscence, if they played the corresponding original game.

I won't spoil too much in this report, even if it is marked as spoilers, since you, as an proposedly avid Final Fantasy XIV player might want to experience them all for yourself. They can come in various different manifestations.

The first one is the crystal tower quest, a mandatory set of story bits that extend the story of the original Final Fantasy III game. This was the first time that hit me and I was impressed that the team worked on the story of one of the lesser known Final Fantasy games.

Other forms of appreciation towards older final Fantasy games are more subtle. Some are just pieces of music played with a character that shares some characteristics with other, formerly known characters, or some places are reminiscent of other places.

Sometimes, at the right moment, the designers of Final Fantasy XIV placed some enemies just in the right missions at the right places so that suddenly, certain moments from older Final Fantasy games magically reappear. Just like in the examples shown here where the famous desert "M M M M MAGIC" battle was recreated to some extent during a story mission. (albeit without the "MAGIC" part). 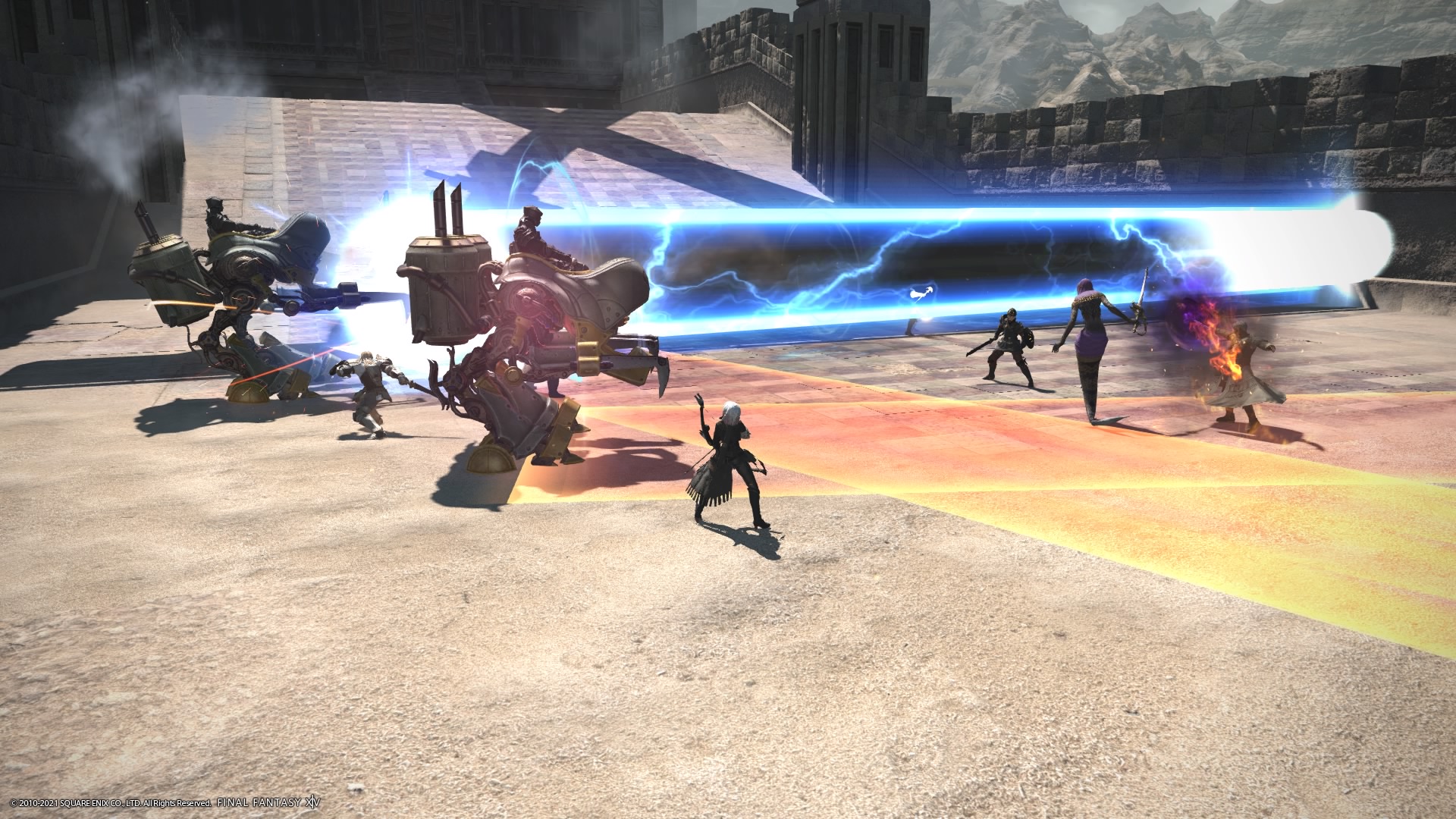 There are also moments that are strangely reminiscent of other Square Enix games, but I'm not too sure about how intentional these moments were or if I was just "triggered" since it reminded me of other games. One example would be the area of "Azys Lla", which I think feels just like Secret of Mana's Mana Fortress.

And then there are optional bosses or missions that mimick the corresponding moments of other Final Fantasy games - and there are many of those.