As much as I promised how not to bring rpg-o-mania down, i did it. And I did it hard this time. Almost ten years passed, where I just didn't do anything for RPG-O-Mania. Except, that is, registering the domain rpg-o-mania.com that was eventually up for sale when even domain resellers realized that this page was down for good. The hiatus could be divided in various steps. 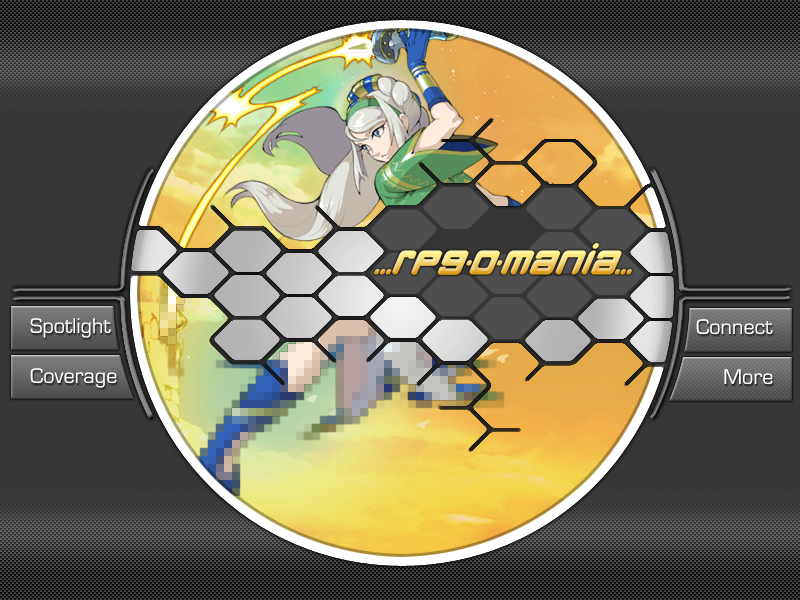 After rpg-o-mania 12 ran for some time, I decided that the layout needed to be redone. Not because it was ugly (I think it looks great even today, which is 2017 right now), but rather it was not responsive after all. The page was static, and in 2008 things changed with mobile devices slowly coming up in the market and people looking at things online on tiny screens. I tried to rework everything, but in the end I chose my private life over this page. I knew i didn't have the time anymore to work on a website that big, and after a few months of working on this page, I gave it up. But just because I had a better idea of what to do with that page. 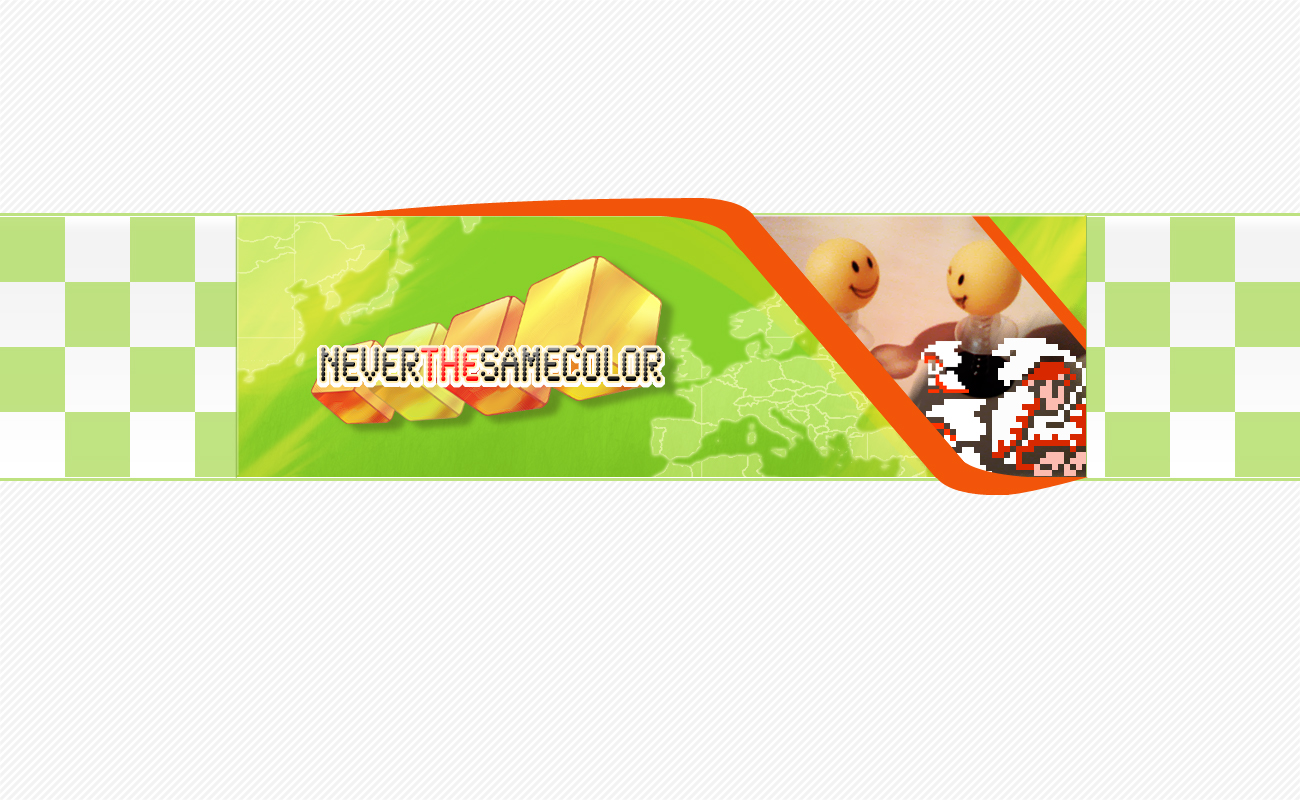 I did this project together with a bunch of good friends (who also helped me on rpg-o-mania beforehand), and it was a kind of in-depth videogame Blog. NTSC was a nice concept where we really wrote some nice and nifty specials. See this page as a extended "coverage" area here. Sadly, with hectique moving over to Japan and Burkal passing away, we had other things to do than to cover games. And on top of that, my new job after finishing university really consumed all of my spare time, leaving me no time for RPGs (let alone playing them) anymore. 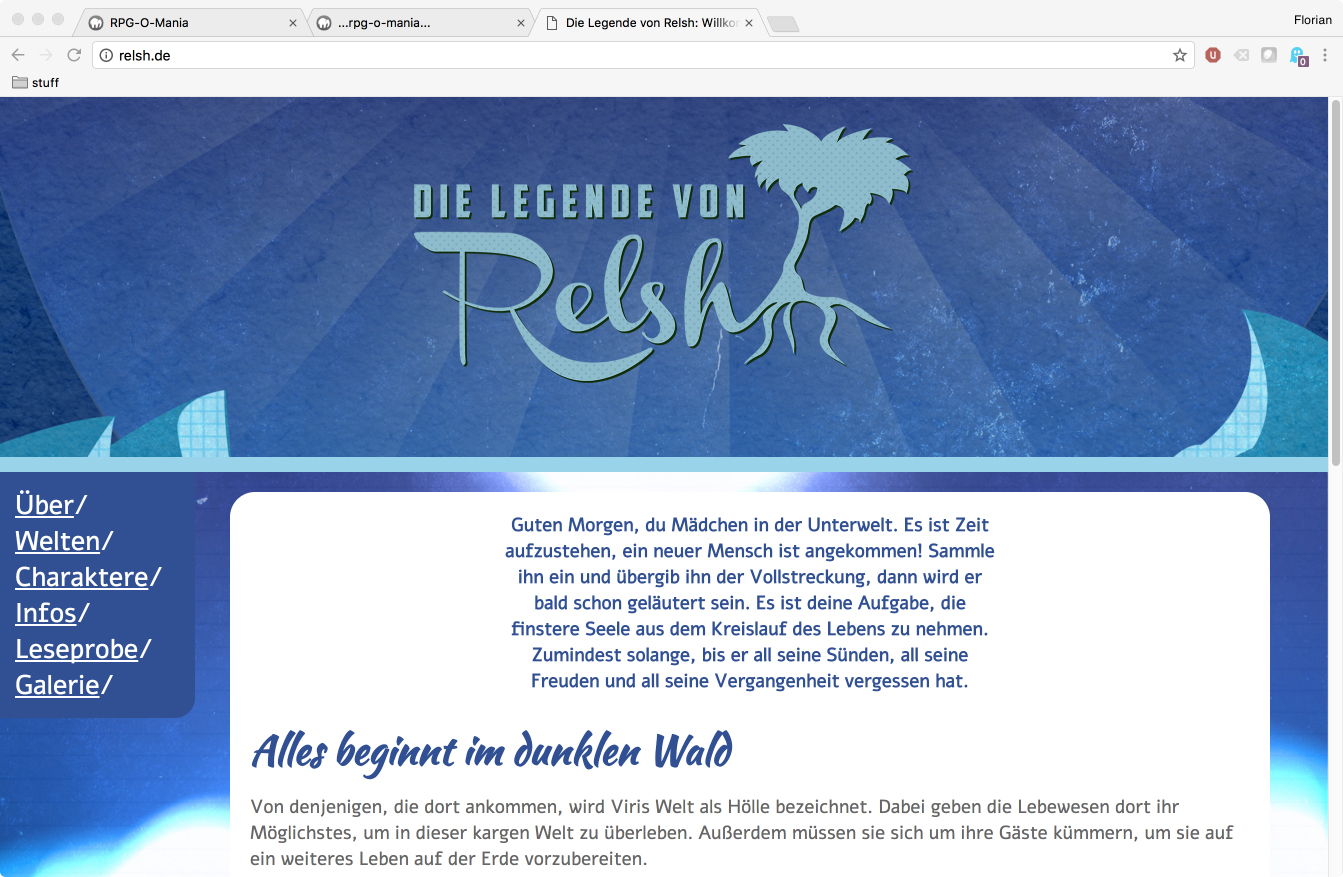 Another passion I like to do is writing. So I wrote three books in the time that rpg-o-mania was offline and even right now (2017) I'm trying to promote them. With little success, though. The image you see here is the current website relsh.de where I promote some content (in german). However, even in these times, I never gave up on playing games, and the urge to reopen rpg-o-mania was strong. 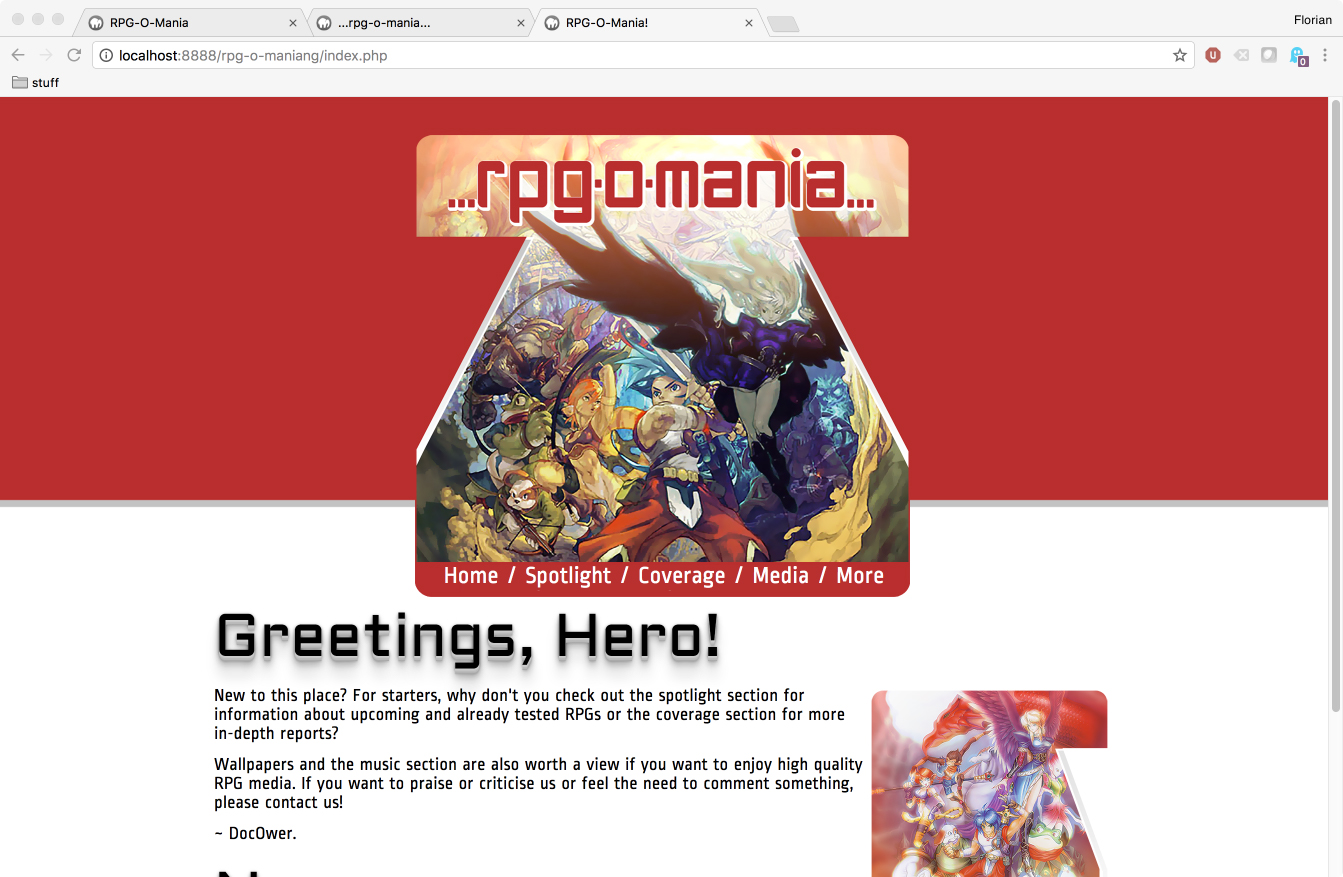 In late 2012, I really felt the urge to redo this page. With all the content, with mobile versions and a modern core. However, relationship issues, a still very demanding job and lastly too little determination killed this project early on. Yet, most of this page still exists and is online - it's my personal website ower.de. So this version of rpg-o-mania lived at least in some way.

What you see here now is a fully redone rpg-o-mania. It has most of the content the old website had. And it's here - and hopefully to stay. I changed my job, I changed my life, and now I feel like it's right to have the website back again.

Let's see what the future will bring for rpg-o-mania.