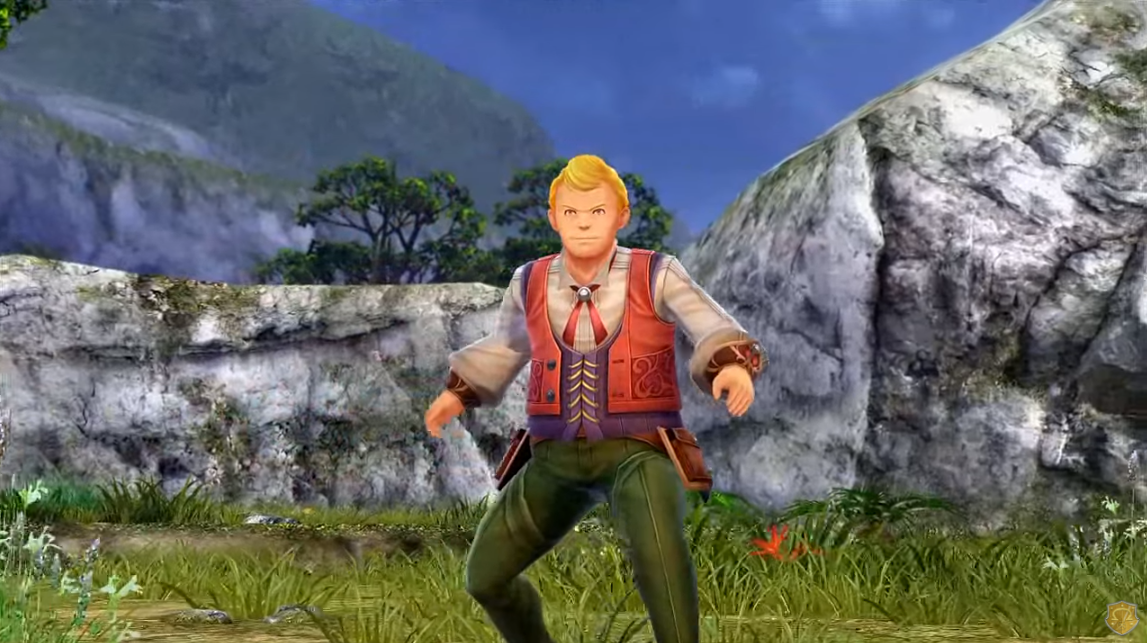 Ys VIII: Lacriomas of Dana has an interesting approach to a video game story. The events evolve around a group of people who were stranded on a deserted island, which means they had to work together in order to escape the allegedly cursed place.

And as the hero of the game, Adol, found some other castaways, they started building a village where everyone did the best they could to to help the others. There were people who created items, a blacksmith for weapons, and one person was a doctor who provided healing items.

You can find out more in our review.

But one day, people from the village started to get attacked, but not by the monsters that roamed the island, but rather by someone within the village who claimed to be a serial killer. After each attack, the "nameless ripper", as he called himself, posted a note with more threats. The whole village was in fear of the next attack. 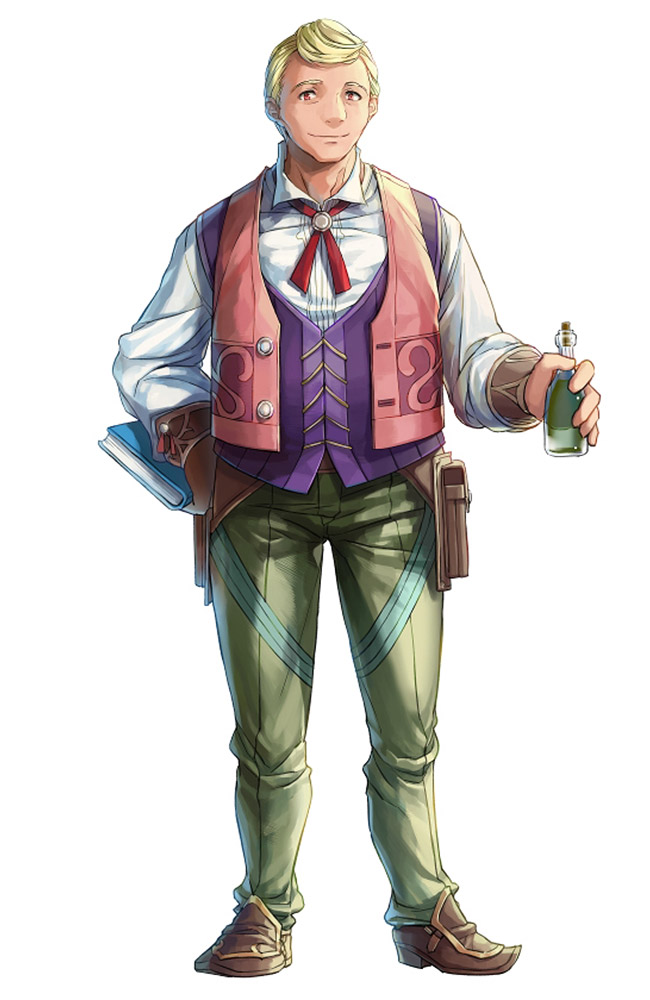 After some investigation, Adol found out that the nameless ripper was the friendly doctor Kiergaard Weissman. This man was in fact a sociopath and serial killer who was a master in trap making and deadly steel wire. He thought that he was an evil being and he had to do bad things so that there was a balance between good and evil.

And evil he was. He killed the leader of castaway village, captain Barbaros and took a little girl hostage. He caused another castaway to attempt in escaping the island, which failed and caused Sir Carlan to become missing.

As he was finally discovered by Adol and his party members, Kiergaard went completely insane and started ranting how important his existence was. He attacked the party and fought them in a battle where players often really experience a sense of hatred against the mad doctor.

He even almost managed to escape the battle towards the end, but was found and devoured by a monster of the island.

What's really special about this boss fight is the buildup before the final confrontation and the amount of bad things Kiergaard did. The captain was a calm and friendly man, the little kid was innocent, and yet he used her as lure for his evil deeds. The upbeat and dramatic boss music helps a lot in pushing players to end the doctor's evil deeds.

You are here: main page / coverage / bossfights / the nameless ripper