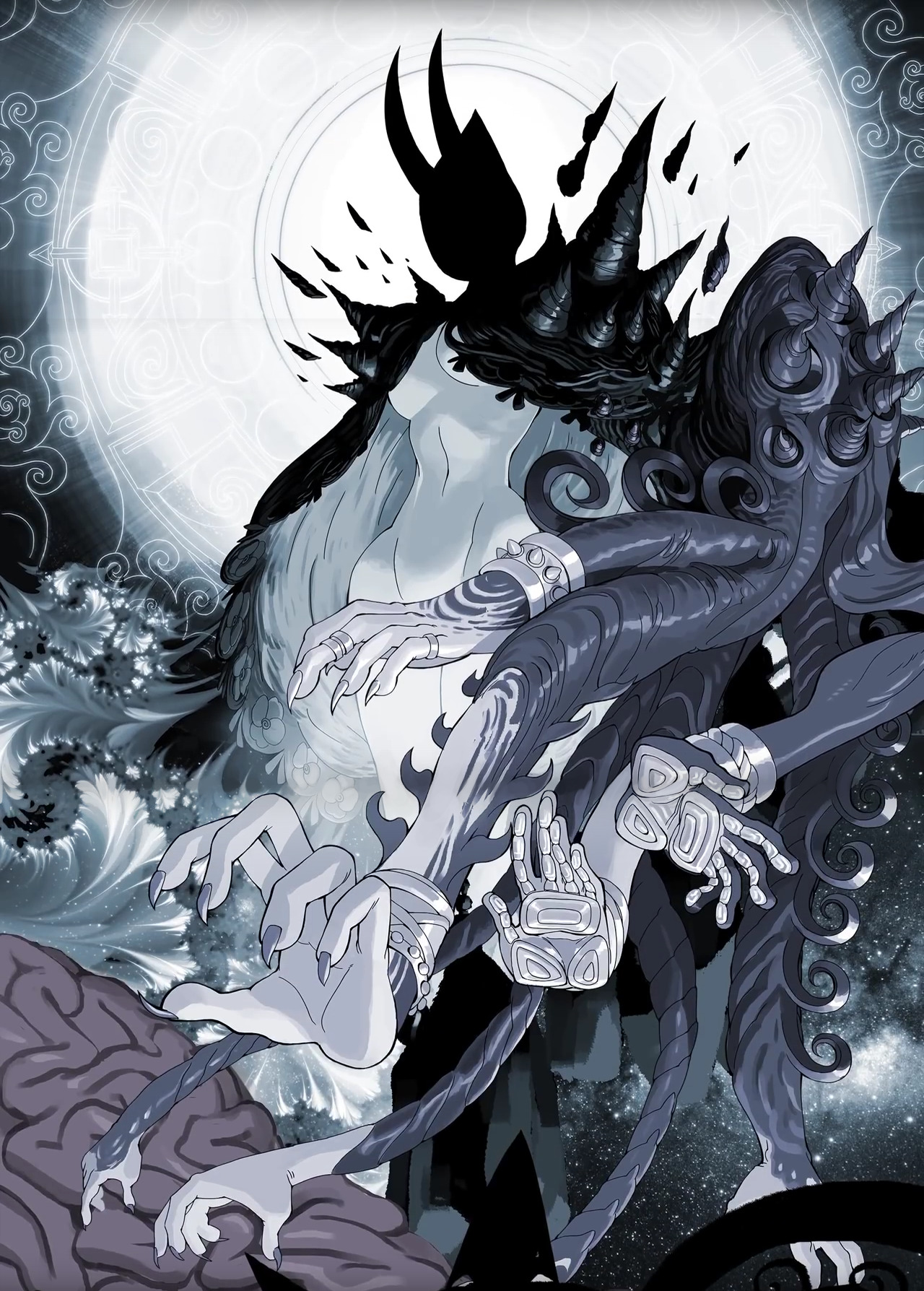 I played Indivisible for the first time in late 2020, and I really enjoyed it a lot - you can see my detailed assesment in our corresponding review. The whole concept is interesting, as the game is a combination of a 2D platform game and a RPG in the style of famous Valkyrie Profile that incorporates a very special combat system.

Indivisible has a neat little addition to this combat system by utilizing very timing-sensisitve block mechanics. Usually, throughout the game, blocking is very helpful, but not really required. But then comes the last battle.

The story of Indivisible evolves around Ajna. She ultimately has to fight a goddess called Kala who tries to annihiliate and recreate the whole world because she is not satisfied with how things turned out to be. To make things worse, Ajna is in fact a part of Kala who wants to unite with the heroine. So in the end, Ajna fights Kala alone.

The story around the final battle is tragic and impressively presented. Only in the last hours of the game, some bosses appeared that have more than one lifebar, and when Kala finally decides to face Ajna directly, her health shows 108 life bars. 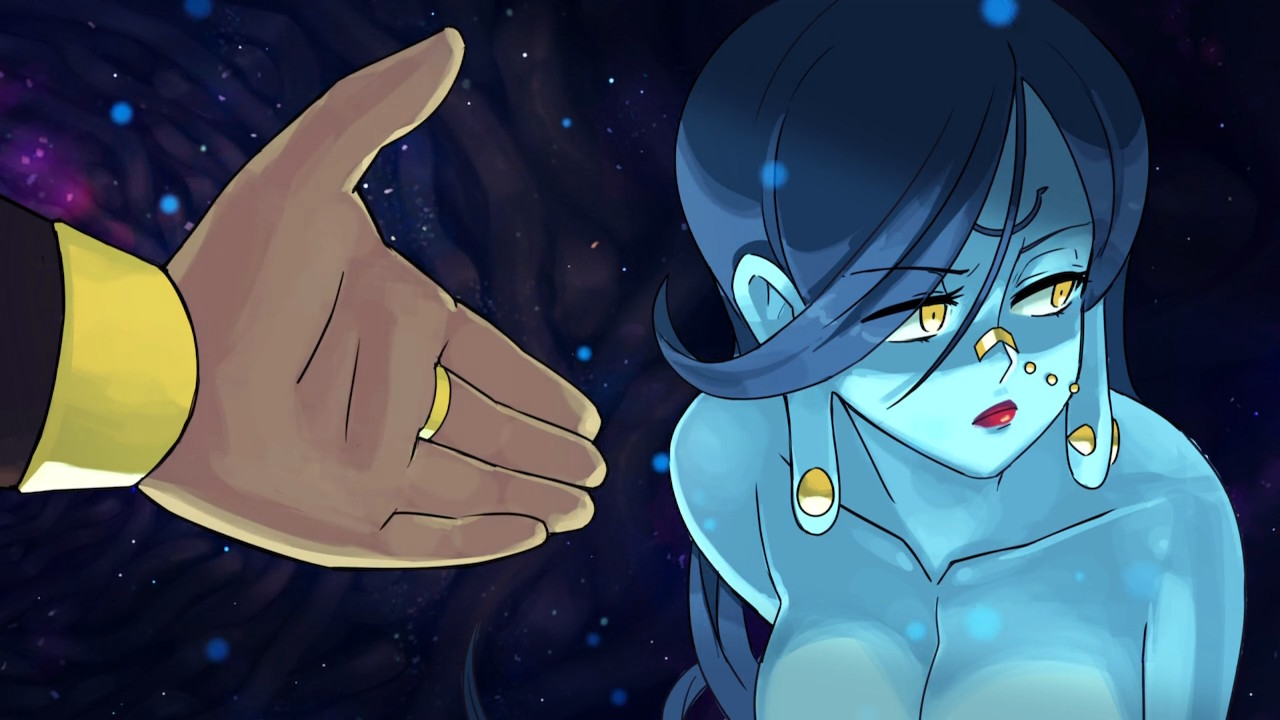 As for Suikoden fans like we are on this site, 108 implies some connections to that famous RPG series, but in this case it's about the number 108 that has a special meaning in Bhuddism, a religion that has a huge influence on this game.

The fight is split up into two parts; in the first, Ajna has to evade Kala's attacks in the Jump'n run gameplay style of Indivisible, in the second one, the game switches into combat mode where Ajna again has to defend - the whole battle is completely defensive 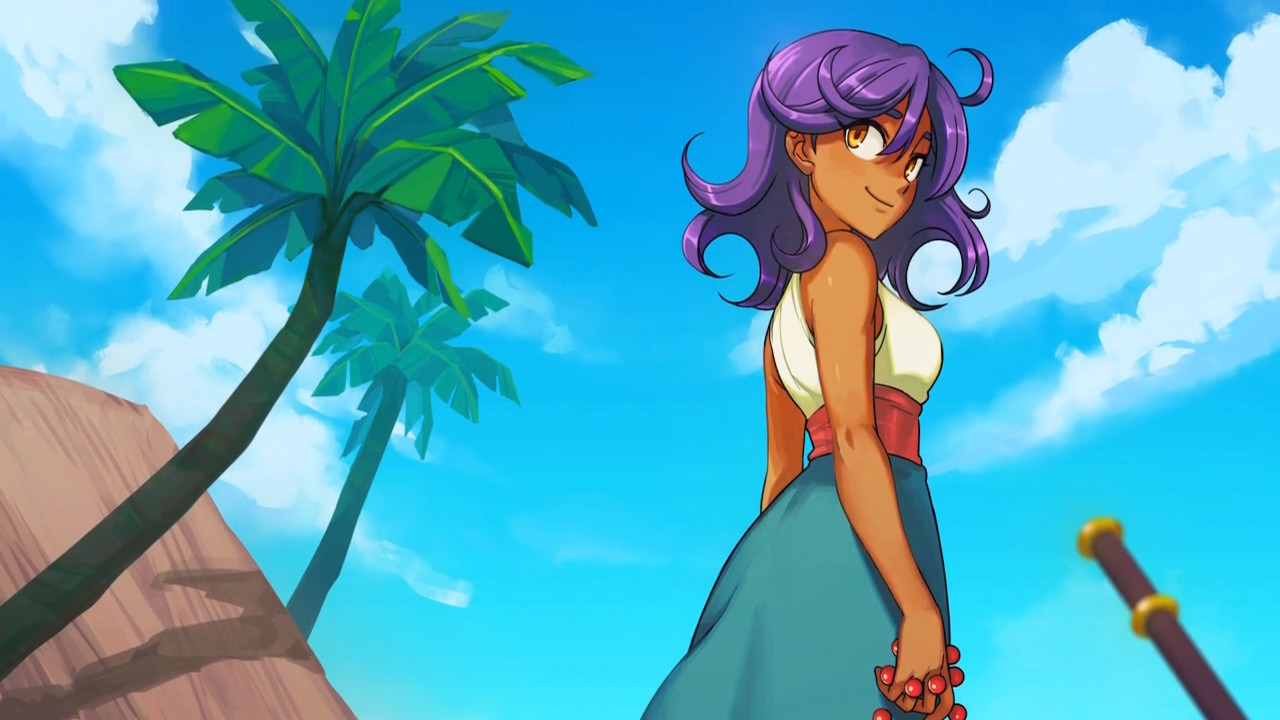 And the game requires the players to block absolutely perfectly for the whole boss fight. It's an incredible task to perform, as a single mistake might require the whole ordeal to be played again. It's unfair, it's annoying, and it's so incredibly satisfying when the battle finally concludes. I myself tried for two and a half hours.

It's a very annoying and hard process, but given that you have unlimited amount of tries and that there's a "Dark Souls" like learning curve, it's not impossible. A very unique ending to a very unique game. And like the rest of the game, it's very emotional, not really fleshed out all that well but motivating nonetheless.

I cried out in joy when I finally beat Kala.