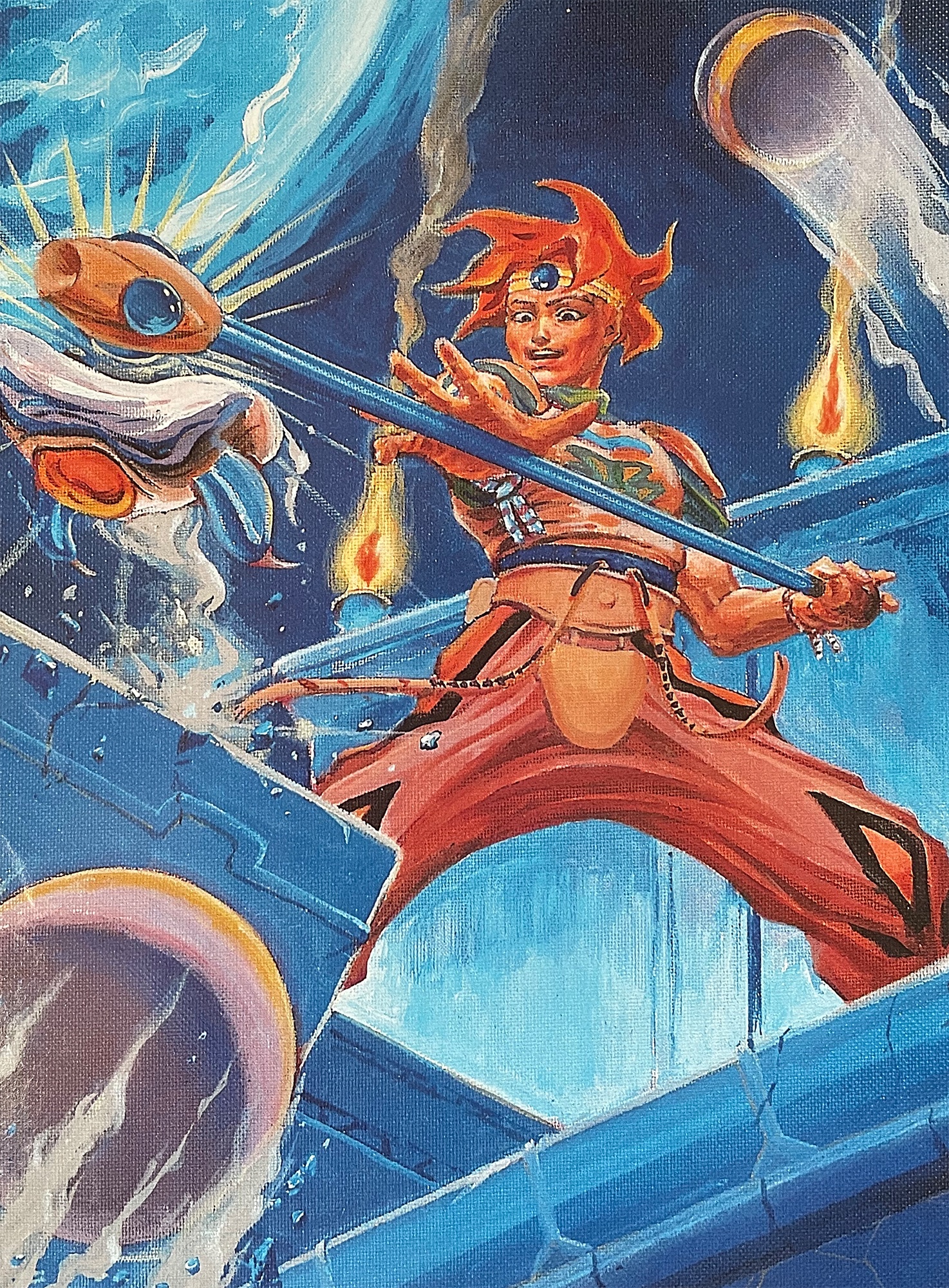 This article is going to be funny, as I'm not totally sure, if all the art posted here on this page actually is from the person "Matsunori Iwamoto". You see, all of the art you're going to see here is from publications made by Nintendo of Europe in the 1990s, and these artworks were quite regularly seen around here during those days.

And since Nintendo of Europe obviously thought that it would be smart to promote all the games with very medieval, fantasy looking imagery, they did just that.

Nintendo's magazine here in those days was "Club Nintendo", and the editors at NoE also published game guides. Some had to be bought in stores, others were included with some games, mostly the RPGs of that time. 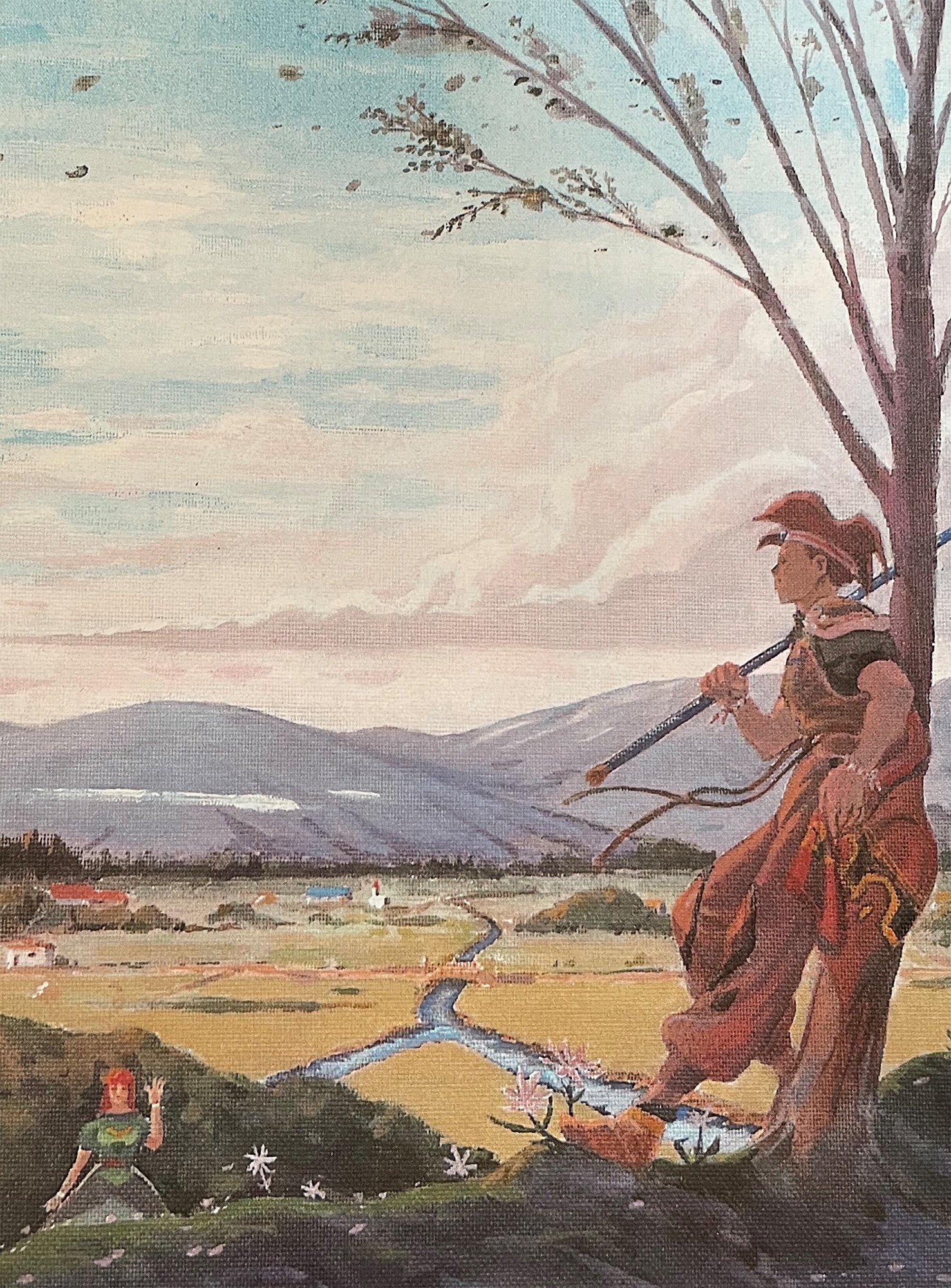 And in almost every of those publications (Club Nintendo Mystic Quest guide, Mystic Quest Legend guidebook, there was this distinctive style of artworks you can see around these pages. Artwork painted on canvas, very classic looking).

After checking the imprint of all of these publications, there is one name that always reappiered: Matsunori Iwamoto.

Nintendo of Europe had quite some freedom back in the day, and as Twitter user USofRhetorica pointed out, the people in Großostheim had access to the japanese artists who then were just given the task to do artworks for certain characters in a certain style, often even not knowing why or for what exactly they were doing these artworks.

Around the time the Nintendo 64 was released, Nintendo changed this policy and enforced the same artworks worldwide. So the era of strange european artworks in guides ended.

We have an gallery online with some images from the player's guide from Mystic Quest Legend, where you can see more of this art style. They have been provided by our friend Binary Scroll.