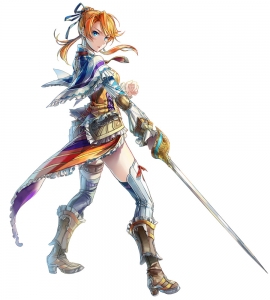 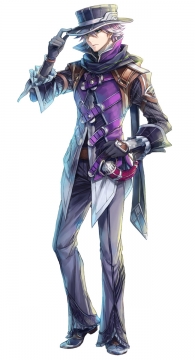 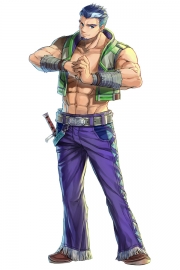 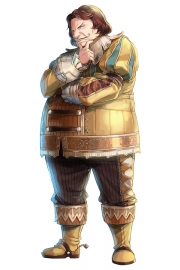 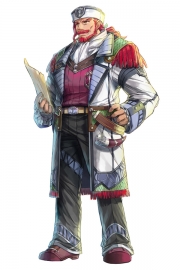 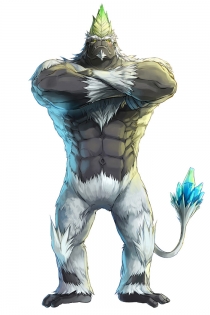 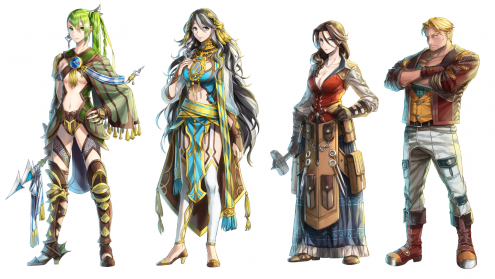 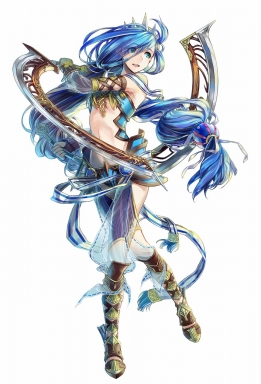 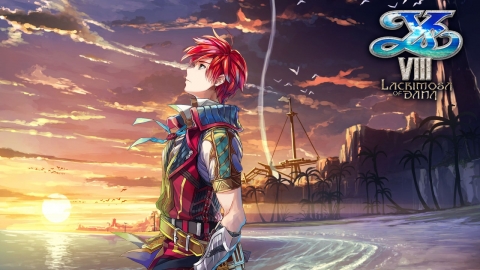 The Ys games are about one of the oldest RPG series in the world of japanese role playing games. The games started in the mid eighties, with new releases ever so often until modern times. The last installment, Ys: Lacrimosa of Dana, was released on the Nintendo Switch console.

The first Ys titles were released as a nice compilation on the PC Engine / Turbo Duo CD which made their way into the recommendations for every era section.