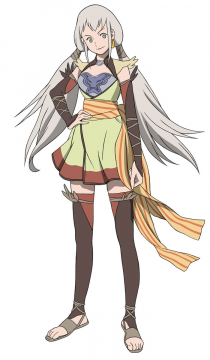 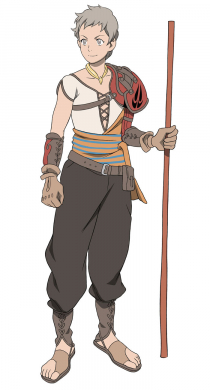 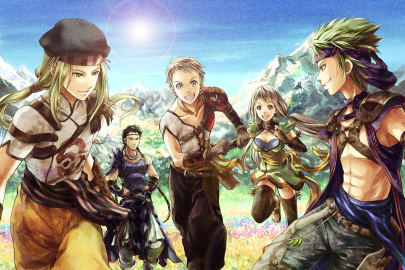 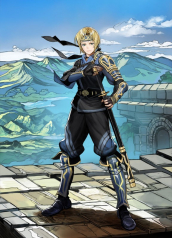 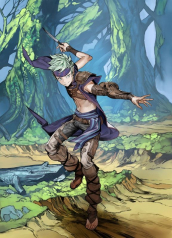 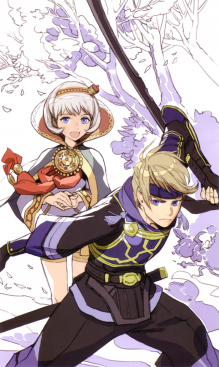 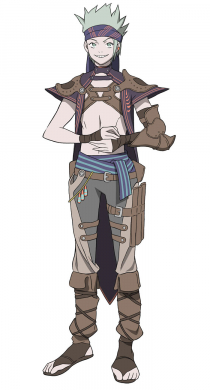 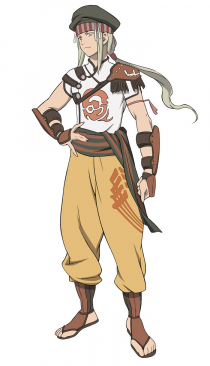 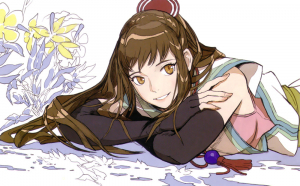 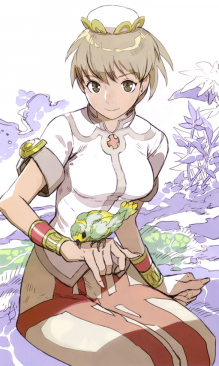 Suikoden Tierkreis is the first Suikoden game on a Nintendo console, the Nintendo DS. It was the first of two games that do not play in the usual Suikoden world that had been established in Suikoden I - IV. It's generally received as a great game, but some Suikoden fans think it's too far away from the series roots.