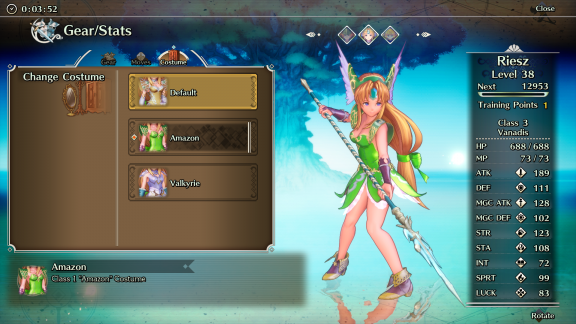 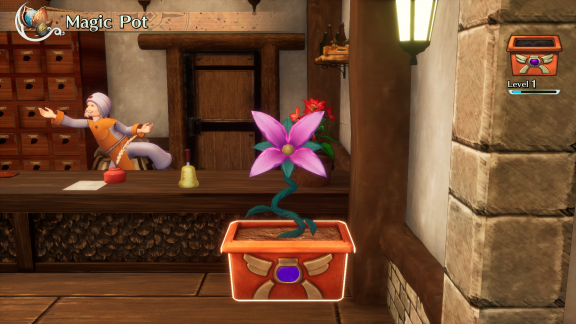 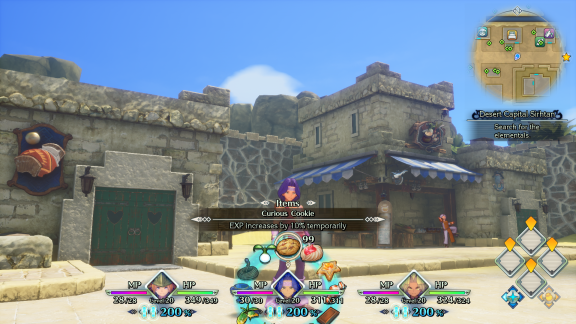 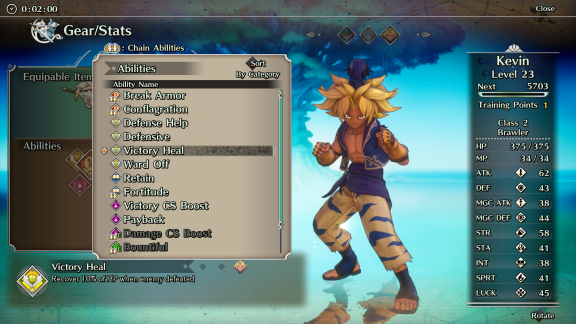 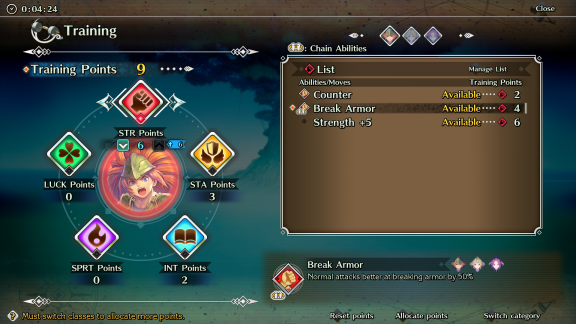 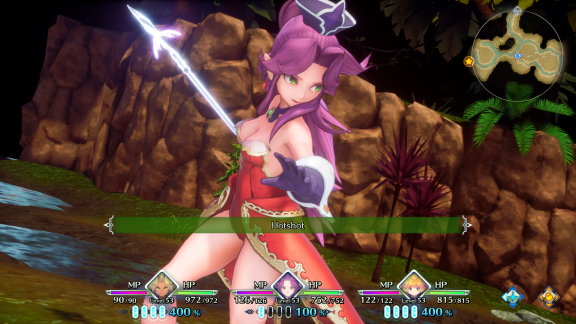 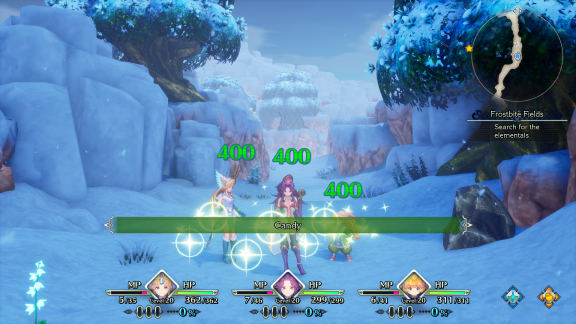 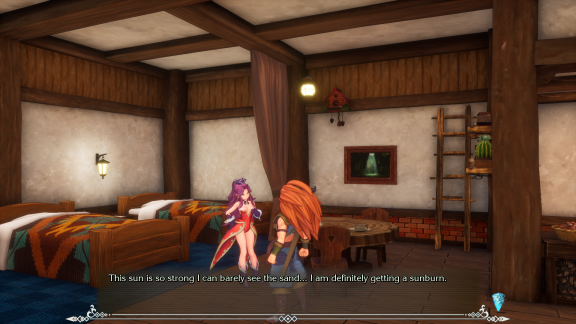 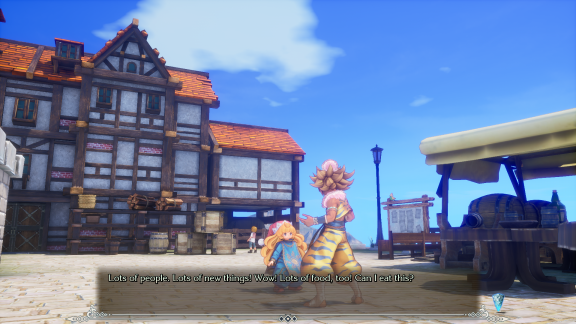 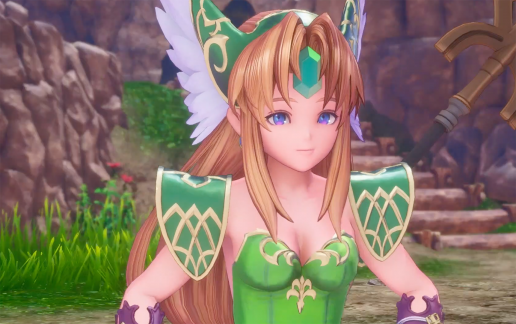 The Trials of Mana remake is going to be released on the Nintendo Switch and Sony PlayStation 4 platforms. It is a full featured remake of the classic "Trials of Mana" game which was releasd in Japan only as "Seiken Densetsu 3" in 1995 and got a famous fan translation in 1999. The game does feature nice character models and details. The first screenshots of this gallery have been extracted from the trailers, later ones from our playthrough that will hopefully be happening in April 2020.