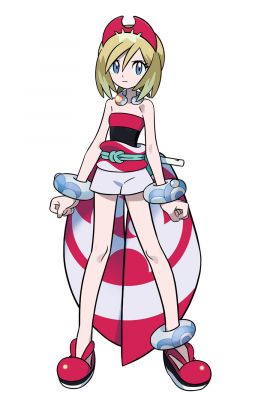 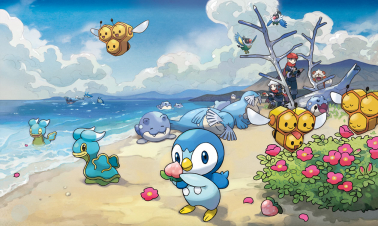 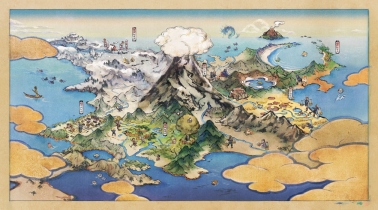 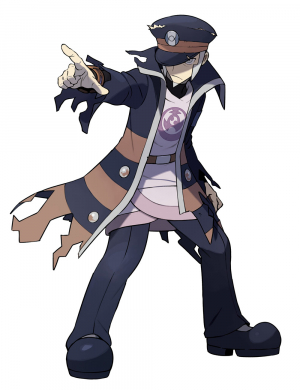 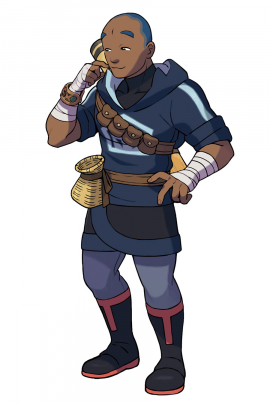 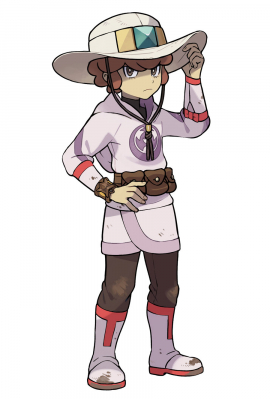 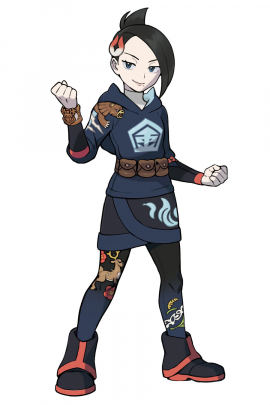 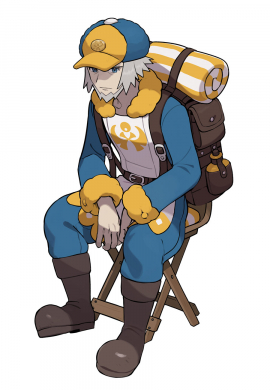 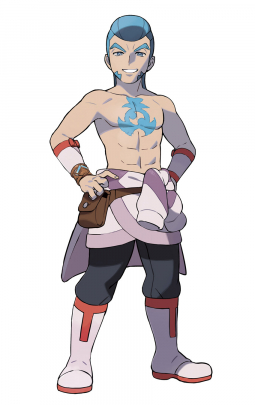 When rpg-o-mania started in 1999, there was only the first generation of Pokemon games out there, and I honestly wasn't too interested about these games, even if they were basically turn based RPGs. I only joined the hype in 2013, when I played my first game - Pokemon X. Soon after, Pokemon Alpha Sapphire followed and I found a liking to those games. But strangely enough, I wasn't too touched by Sun or Moon. Let's see what the future brings, this gallery covers some images of moments or characters I liked.