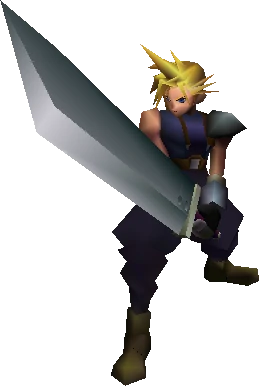 In 1997, things changed for western RPG fans. Final Fantasy 7 marked the turning point of Squaresoft's policy towards non-Japanese releases. Up until then, less than half of the Final Fantasy games released had been published in the US. And in Europe, well, we had nothing. But Final Fantasy VII was released everywhere. And with the correct numbering as well!

The game was groundbreaking in many ways. The visuals were impressive (well, at least the backgrounds and battles), Squaresoft was able to create a mass hype for the game, even in the early days of the Internet. Final Fantasy VII was on the title page of many gaming magazines, and even some famous news outlets covered that new entry into the famous series. 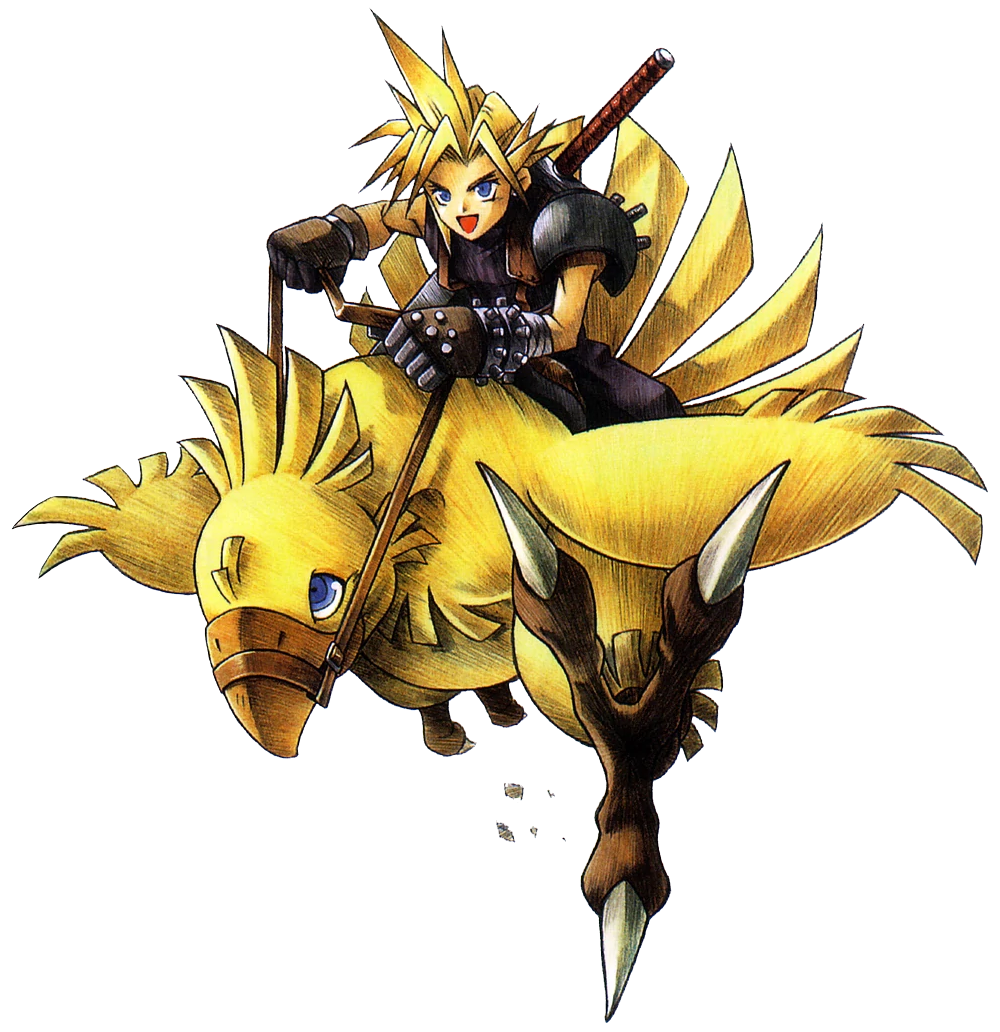 Even if characters already were pretty well designed in prior Final Fantasy games (Especially Final Fantasy VI), number 7 added a whole new layer of depth into its characters.

Cloud, the main protagonist of the game, seems to be pretty arrogant at first, but during the course of the game, reveals a troubled past with a level of complexity that had only rarely been seen in the RPG world before.

Whether you like it or now how Final Fantasy is today, Cloud helped shape the new formula. This very spiky, low poly character was the first of the "new" Final Fantasy games. And neither Squall, nor Tidus, Lightning or Noctis would be the way they are now without him.

You are here: main page / coverage / sprite of the month / cloud