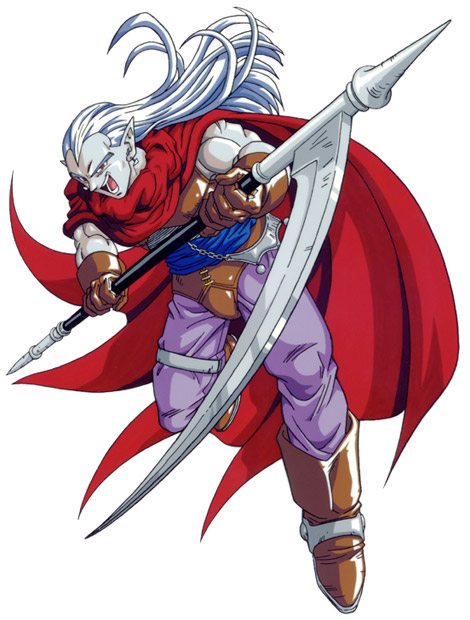 Fairly at the beginning of Chrono Trigger, players are introduced to Magus, leader of a monster army, who fights a war against the good forces of guardia and destroyed a bridge that is vital to the empire. Later on, his henchmen kidnap Guardia's queen, almost messing up with the future. Crono, the players' main character, can solve that issue eventually.

Magus is then, for a couple of hours, the most dangerous villain in the game. He rules over his own little country and resides in a mighty, inpenetrable fortress. At least until the party realizes what really happens during the course of time in the world that Chrono Trigger plays in.

In the end, the party is able to access Magus' castle which turns out to be an especially long dungeon where players also have to fight his personal guards. The fight against Magus itself is presented as an epic scene where flames light up a way when Crono and his team approach him. This moment is followed by a lengthy battle. After said battle, Magus behaves strangely and the party is sucked into another time. 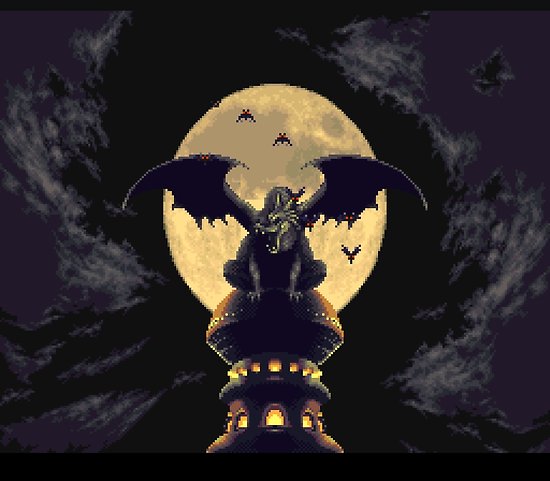 Now things get messy. This intense boss turned out to be the child of an era long lost. He is actually trying to save the world, in a twisted manner. As the game progresses, Crono will get to know the younger self of Magus and understand his motive more and more.

To top things off, Magus can be even added to the roster of playable characters later in the game.

When I first played Chrono Trigger, I didn't know about this story and the twists, so I was surprised more than once. Magus was not evil? Magus is little Janus? Magus is a playable character? There is more than one impressive moment in Chrono Trigger, even though the game is so short. And this bossfight helps making this game as special and great as it is.