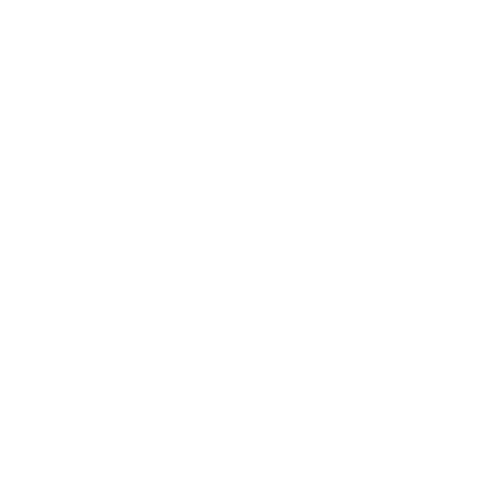 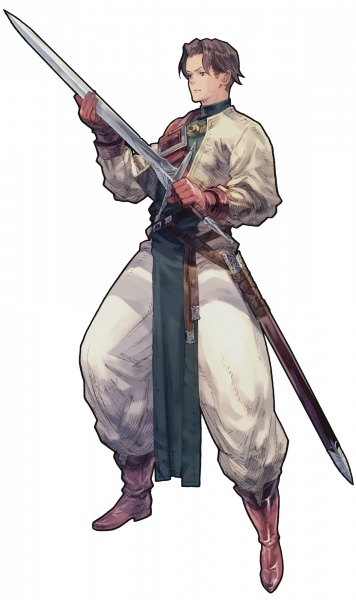 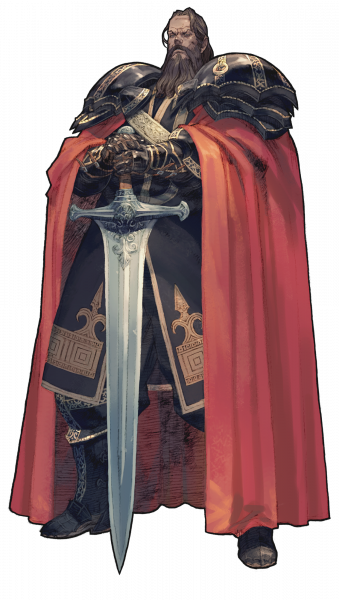 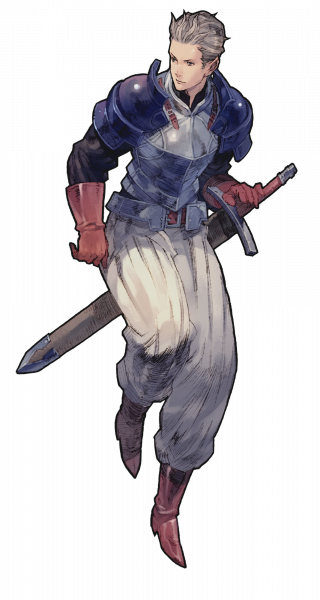 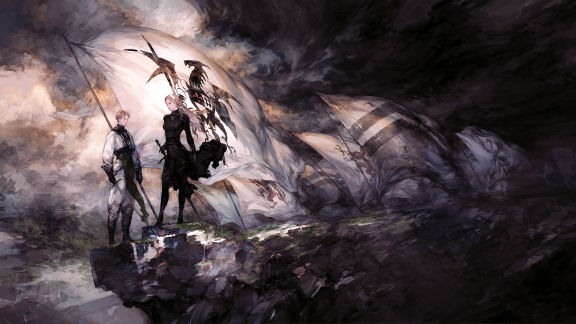 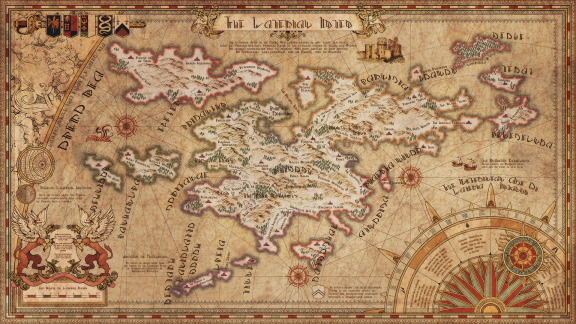 Tactics Ogre is the second game in the Ogre Battle series, which itself consists of tactical RPGs. The game are typical "menu based" SRPGs where there are no RPG elements like free roaming in towns - the game is all about story and battles. In 2022, Square Enix announced a remake of the game on modern consoles.