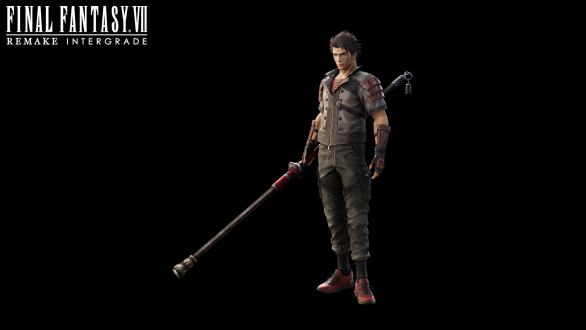 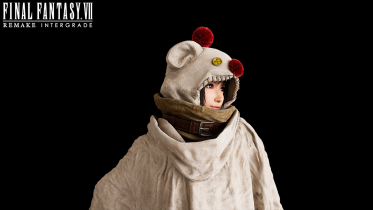 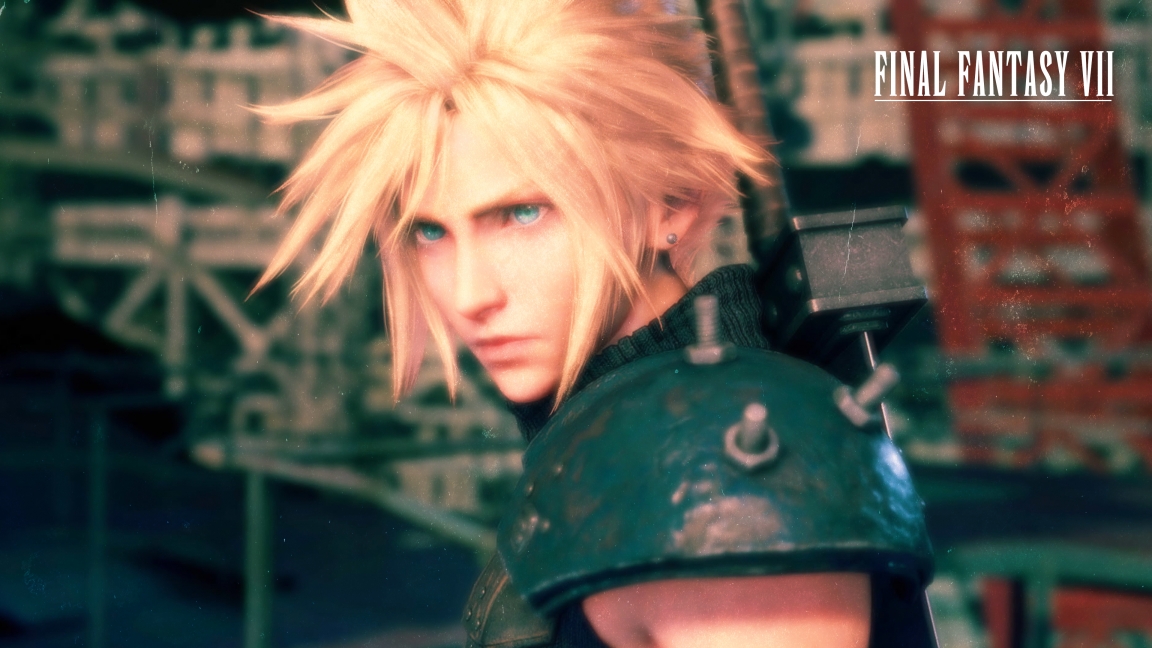 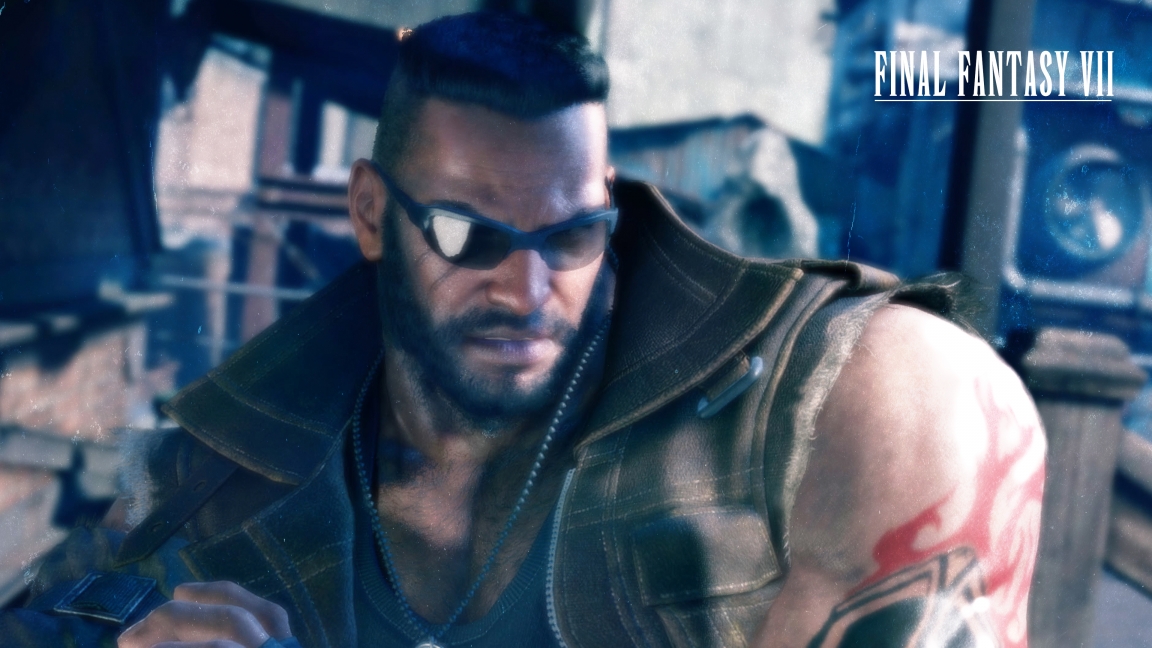 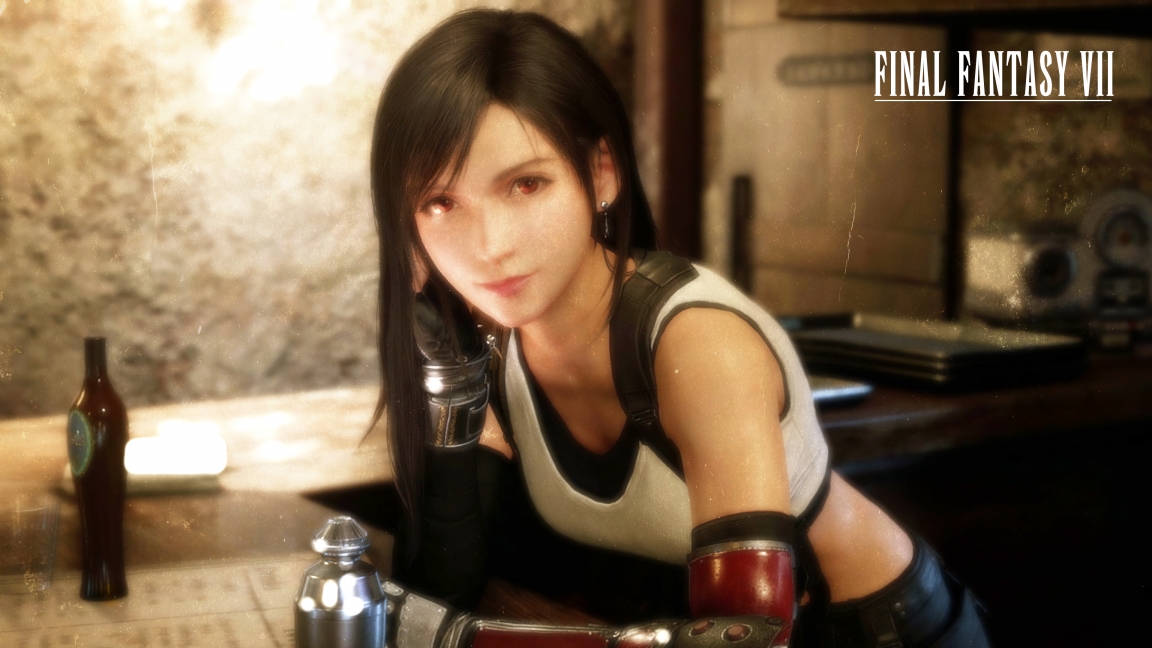 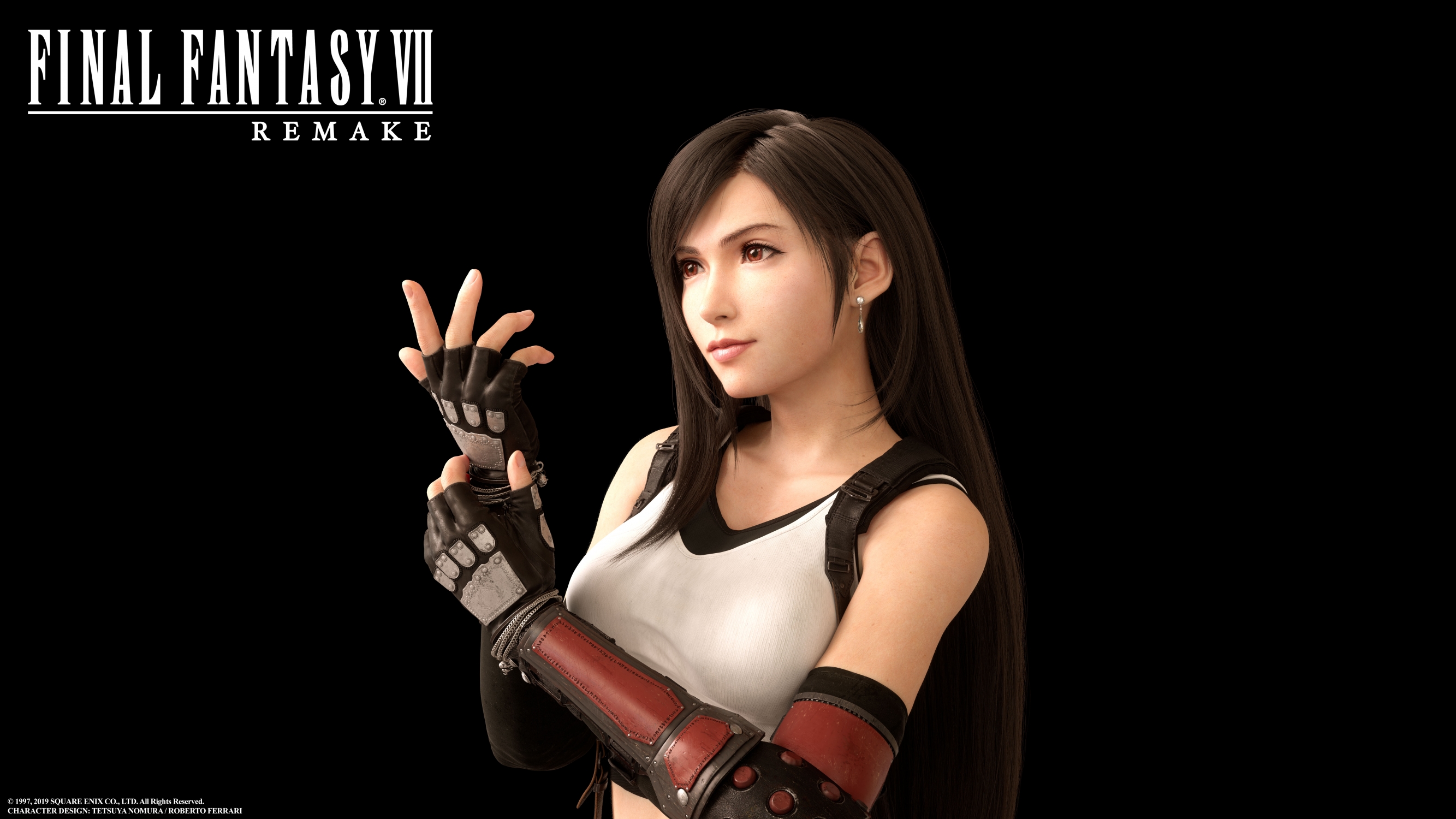 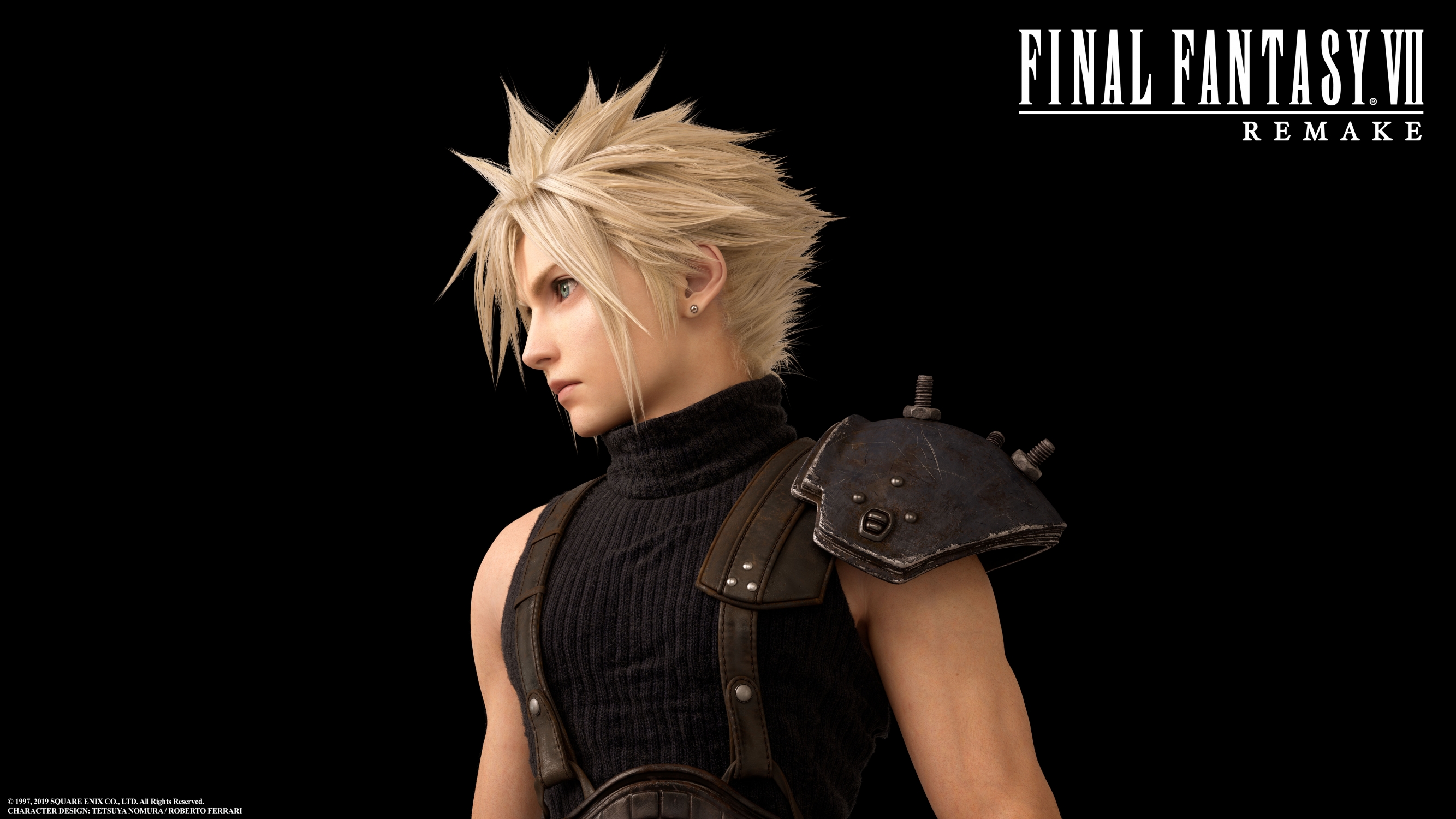 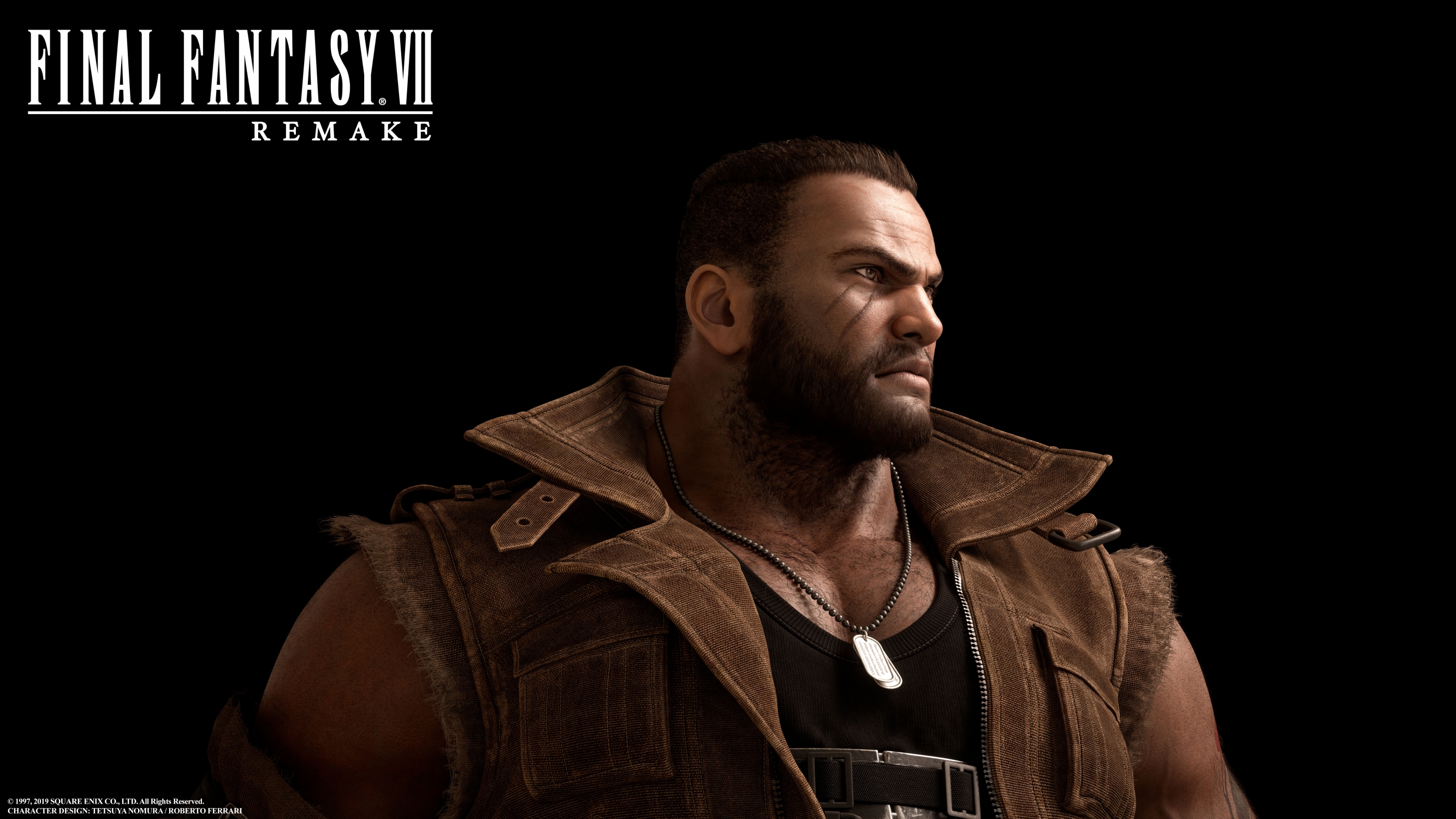 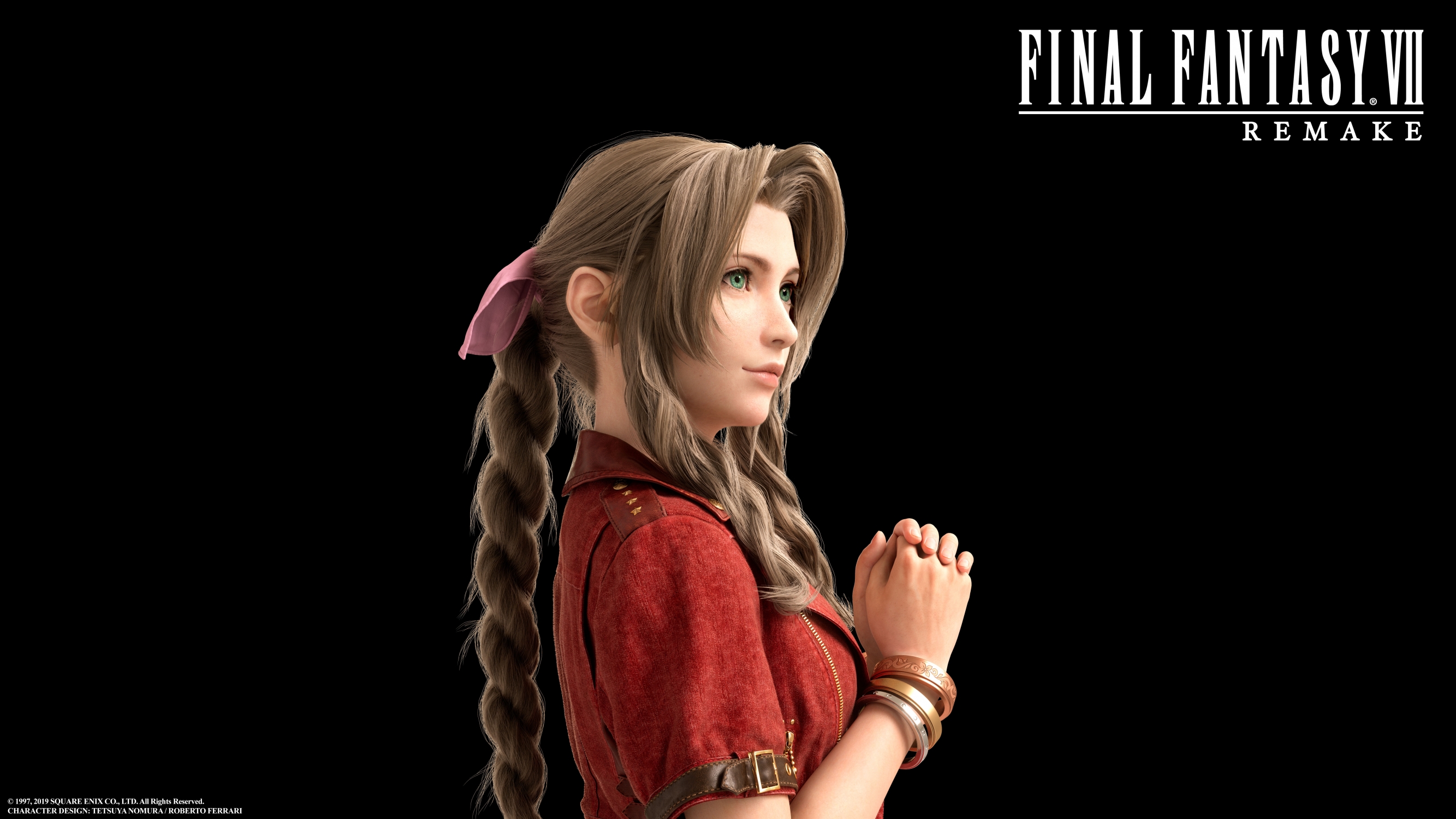 Ah, the Final Fantasy game series, a shining example of modern RPG gaming. Although it lost some of its fame in recent years with entries being criticized among rpg gamers, still many gamers hold their old series dear in their hearts and still want to decorate their desktop computers with Final Fantasy themed backgrounds.

This gallery is here to provide you with such things.

The Final Fantasy Ghibly styled wallpapers have been created by Twitter user @Lady_Mistborn.